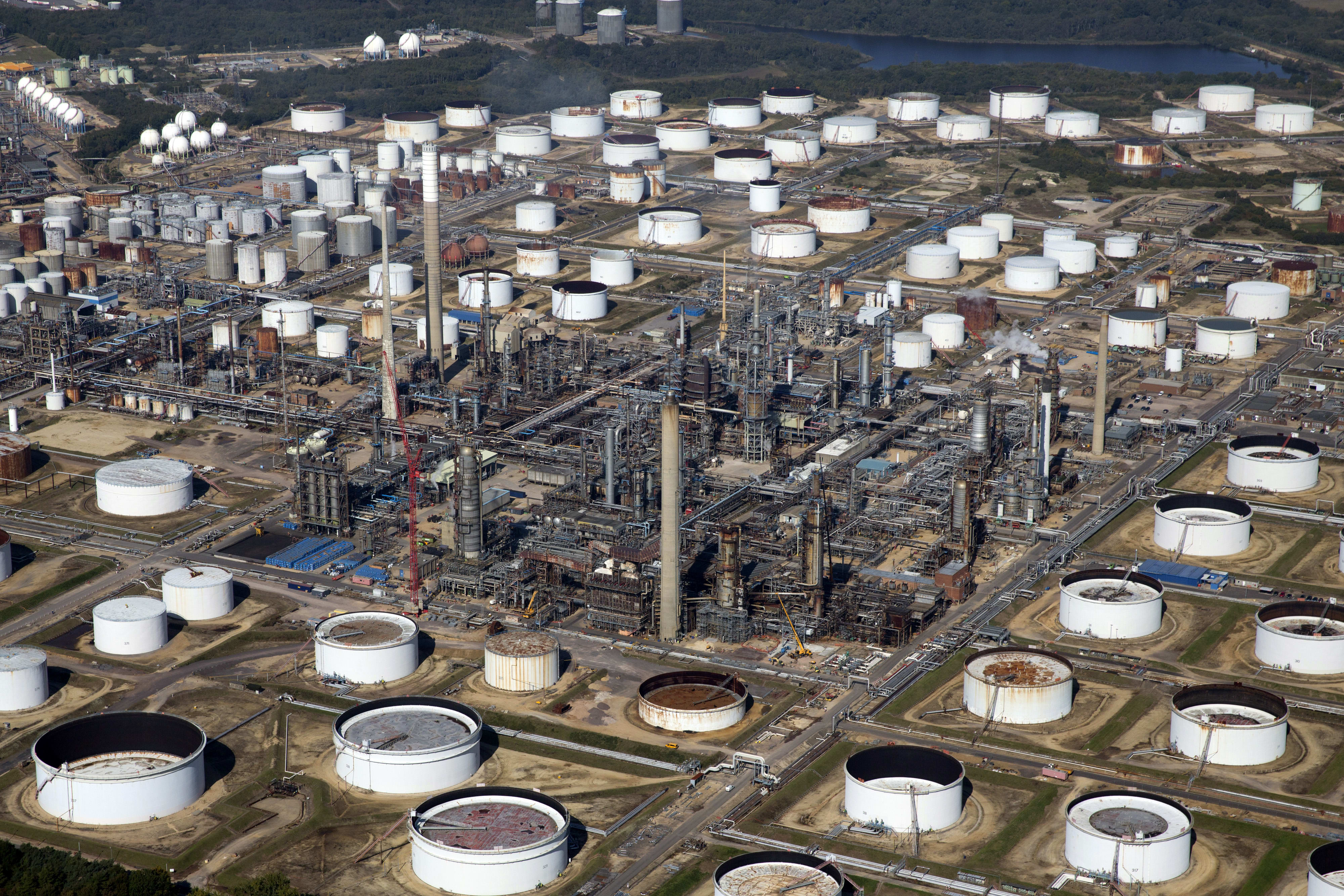 An end to the oil price plunge is nowhere in sight, energy experts say, as futures of international benchmark Brent crude fell below $30 a barrel Monday for the first time since 2016. That’s a stunning 54% drop year-to-date.

“Oil could easily be in the teens at the bottom. Could even be low teens at the lowest,” Abhi Rajendran, director of research at Energy Intelligence, told CNBC on Monday.

“The main driver is for, a week or two, we could have global market oversupply of over 10 million barrels per day (bpd). Which is insane and unprecedented.”

Energy stocks have been hammered as demand plummets amid the escalating coronavirus crisis, but moves by state actors to unleash a flood of supply are driving them decisively into the ground. Saudi Arabia has slashed its oil prices to buyers and will be maxing out its production, as will Russia, as the two major producers throw themselves into an all-out price war to fight for greater market share.

“The last time there was a global surplus of this magnitude was never,” Jim Burkhard, vice president and head of oil markets at IHS Markit, wrote in a note Monday, predicting an oil demand contraction of up to 10 million bpd for March and April.

“Prior to this, the largest six-month global surplus this century was 360 million barrels. What is coming will be twice that or more.”

The biggest shocks will likely come after April 1, when a previously-agreed production cut deal between OPEC and non-OPEC states including Russia, meant to boost prices, expires. Saudi Arabia has announced plans to increase its daily production to 12.3 million bpd in April, compared to roughly 9.7 million bpd in February.

“In the coming weeks, with no Saudi-Russia discourse, oil is likely (to be) in the teens,” Rajendran reiterated. “With that sort of dislocation and barrage of overseas supply, WTI-Brent could be equal or flip negative for a brief period,” he added, highlighting U.S. oil benchmark West Texas Intermediate, which typically trades at between $5 to $10 per barrel below Brent.

“Demand dislocation is unprecedented,” he said. “Everyone is shutting down, especially in the U.S.”

We haven’t seen the bottom

Major international and U.S. airlines have cut their flights by at least 70%, and businesses across several countries and states have been ordered to close their doors. Millions of people around the world are going into self-isolation or full-on lockdown in an attempt to stem the spread of COVID-19, which has killed more than 6,600 people and sickened over 168,000 in more than 140 countries.

Other analysts agree that despite the already spectacular plunge for crude, we likely haven’t yet seen the bottom.

Speaking to CNBC’s Dan Murphy about whether oil has bottomed out, Kang Wu, head of analytics for S&P Global Platts, replied that “the overall supply demand doesn’t suggest that it will stop there, because we still haven’t seen the worst yet. April will be the official time that without the production cut agreement, OPEC members — everyone, Russia included, OPEC plus — are free to produce more. Volumes will hit the market.”

The price crash hurts oil-exporting countries and is a particular blow for U.S. shale producers who are already deeply in debt — a blow that could prove fatal for some. Market analysts are predicting defaults on billions of dollars worth of debt, and a major risk for up to a million people employed directly and indirectly by the shale industry.

“If we were forced to provide a prediction, we would expect oil to break below the $30/bbl level,” he wrote in an email note. “Given the resilience of COVID-19 and the stubbornness of Russia and Saudi Arabia to give concessions such a move is likely to happen. It could actually get worse.”

“Under the current circumstances, oil could fall even below $20/bbl and stock markets could easily shed another 30-40% of their values.”