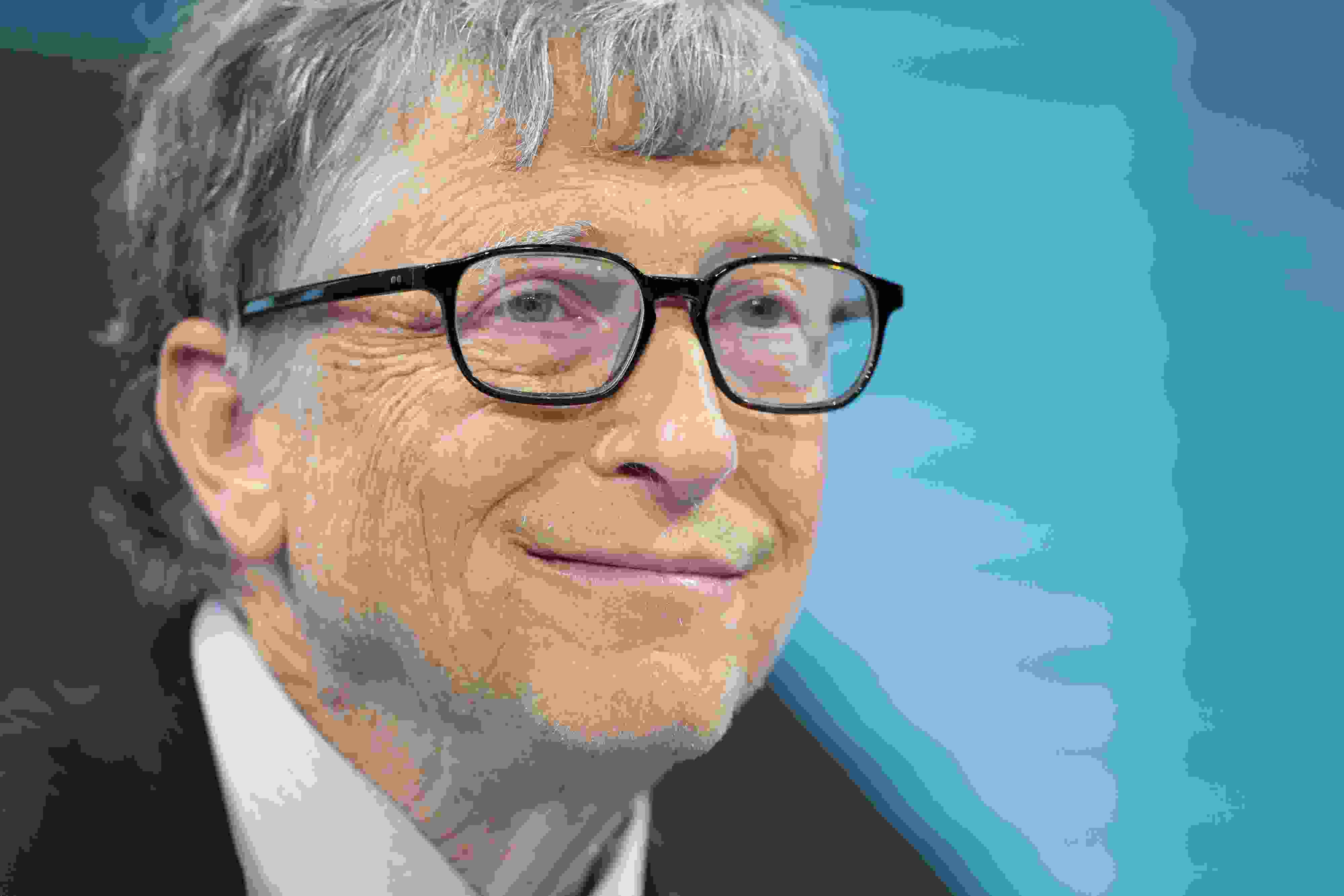 Bill Gates, billionaire and co-chair of the Bill and Melinda Gates Foundation, reacts during a panel session on the opening day of the World Economic Forum (WEF) in Davos, Switzerland, on Tuesday, Jan. 22, 2019.

After Gates said he bought himself an all-electric Porsche Taycan, Tesla’s CEO took to Twitter to throw shade at the Microsoft co-founder.

“My conversations with Gates have been underwhelming tbh (to be honest),” Musk tweeted.

Gates revealed his investment into one of Tesla’s competitor vehicles in an interview with popular YouTuber Marques Brownlee. Brownlee, mentioning Tesla, asked the billionaire about efforts to address climate change with clean energy products like electric cars.

The 64-year-old responded by saying that electric vehicles would still fall behind gasoline cars when it comes to range, but added passenger cars are “one of the most hopeful” factors in bringing down the cost of environmentally-friendly alternatives.

“And certainly Tesla, if you had to name one company that’s helped drive that, it’s them,” Gates said. But he’s not buying one of the company’s cars just yet: “I just got a Porsche Taycan.”

“I have to say, it’s a premium price car but it is very, very cool,” Gates added. “That’s my first electric car and I’m enjoying it a lot.”

Volkswagen-owned Porsche’s Taycan Turbo retails at $150,900 in the U.S. while the more pricey Turbo S costs $185,000. Tesla’s cars are also known to be expensive, but its entry-level Model 3 at least comes at a much lower standard price of $39,490.

Musk reacted to Gates’ purchase by responding to a Twitter user wondering why the Microsoft co-founder “decided to go with the Taycan instead of a Tesla.”

It’s not the first time Musk has challenged one of his tech billionaire peers on Twitter. The Tesla chief challenged Mark Zuckerberg’s optimistic stance on artificial intelligence in 2017, claiming the Facebook boss’ “understanding of the subject is limited.”