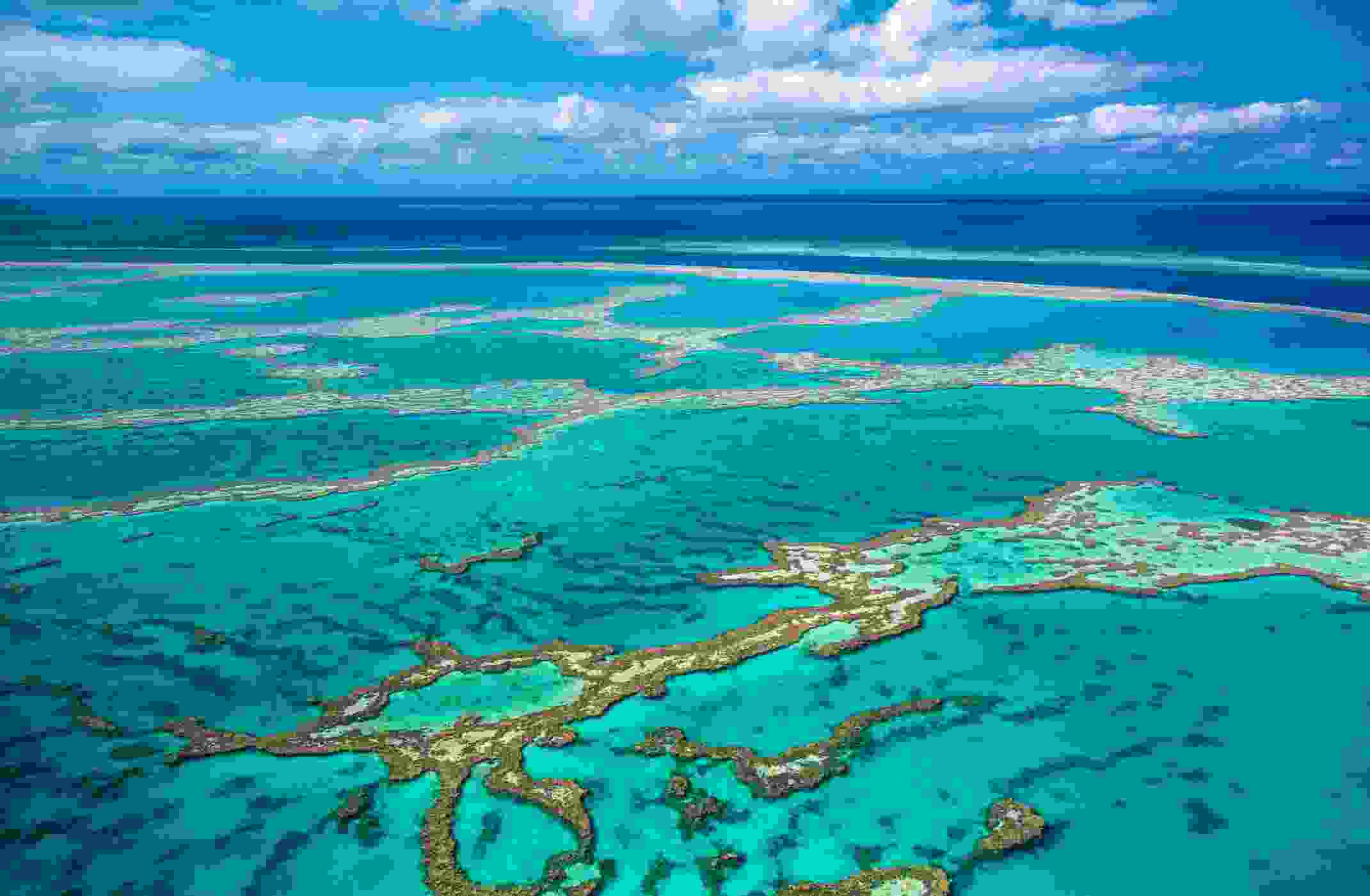 How researchers are trying to save the Great Barrier Reef

A kaleidoscope of color, the Great Barrier Reef is a natural wonder.

Located in waters off the coast of Queensland, Australia, it boasts a wide variety of life, from soft and hard coral to fish, molluscs, plankton, whales and dolphins.

Attracting tourists from around the world, it also makes a substantial contribution to the country’s economy: Over 5.6 billion Australian dollars (around $3.71 billion) each year, according to the Great Barrier Reef Marine Park Authority, or GBRMPA.

While they may be beautiful to look at, coral reefs act as crucial tools in protecting the environment.

As the U.S. National Oceanic and Atmospheric Administration has noted, “the coral reef structure buffers shorelines against waves, storms, and floods” which in turn helps to “prevent loss of life, property damage, and erosion.”

All is not well, however, with the GBRMPA describing climate change as “the greatest threat to the Great Barrier Reef and coral reefs worldwide.”

The past few years have seen a number of challenging developments that highlight the fragility of the reef. In 2017, for instance, scientists in Australia recorded “severe” coral bleaching across large parts of the reef for the second time in 12 months.

At the time, James Cook University (JCU) in Australia said that aerial surveys had shown that the middle third of the reef had seen the most intense bleaching, while in 2016 bleaching had hit the northern third the hardest.

Bleaching takes place when “abnormal” conditions — such as increased sea temperatures — result in coral getting rid of very small photosynthetic algae, according to JCU and the ARC Centre of Excellence for Coral Reef Studies, which is located there.

When this happens, the corals “bleach”, turning white. While they can recover if the sea temperature falls again, they can die if it doesn’t.

The impact of the above was still being felt years later. In April 2019, research published in the journal Nature painted a stark picture.

“Dead corals don’t make babies,” Terry Hughes, lead author of the paper and director of the ARC Centre of Excellence for Coral Reef Studies, said in a statement.

“The number of new corals settling on the Great Barrier Reef declined by 89 percent following the unprecedented loss of adult corals from global warming in 2016 and 2017,” he added.

Getting clues from nature

Peter Mumby is chief scientist at the Great Barrier Reef Foundation, a charity whose aim is to protect the reef.

“The research that my team does is to predict how do reefs respond to climate change and how can the management that people implement take us on a better path,” he told CNBC’s “Sustainable Energy.”

Mumby went on to explain that his first project with the Foundation was an initiative that looked to build up some understanding of the reef’s resilience.

“One of the things I was quite proud of that the project achieved was to understand how connected the Great Barrier Reef is,” he said.

“We found that if you can act to protect a relatively small and manageable number of reefs, the ability for that benefit to then translate to affect half of the Great Barrier Reef is considerable,” he added.

As already noted, the Great Barrier Reef is a magnet for tourists. Lady Elliot Island, at the reef’s southern edge, is home to an eco-resort where the implementation of nature-based solutions have had a significant impact.

Due to mining for guano — excrement from animals like birds, which can be used as a fertilizer — the landscape of the island had been devastated, losing both vegetation and topsoil.

A lot of work has been undertaken to remedy this, with some interesting results.

“So one of the things that’s happening … at Lady Elliott is a really bold restoration of the forest and the vegetation on the island,” Mumby said.

“And of course that will then help attract and retain some of the natural birds and other animals that use that island,” he added. “And we’re only just beginning to understand the links between having a healthy vegetation on an island and how that benefits the fish and other things offshore.”

Peter Gash is managing director of the Lady Elliot Island Eco Resort. “When we came here, we saw two separate ecosystems: the marine ecosystem and … what we call the terrestrial ecosystem or the island, the dry land,” he told CNBC.

Gash said that the island now had a circular ecosystem. “The birds go out there, they fish, they come back here, they live, they poop, they die, they rot. They cycle back out … there and then they recreate in that ecosystem, so that’s a closed loop.”