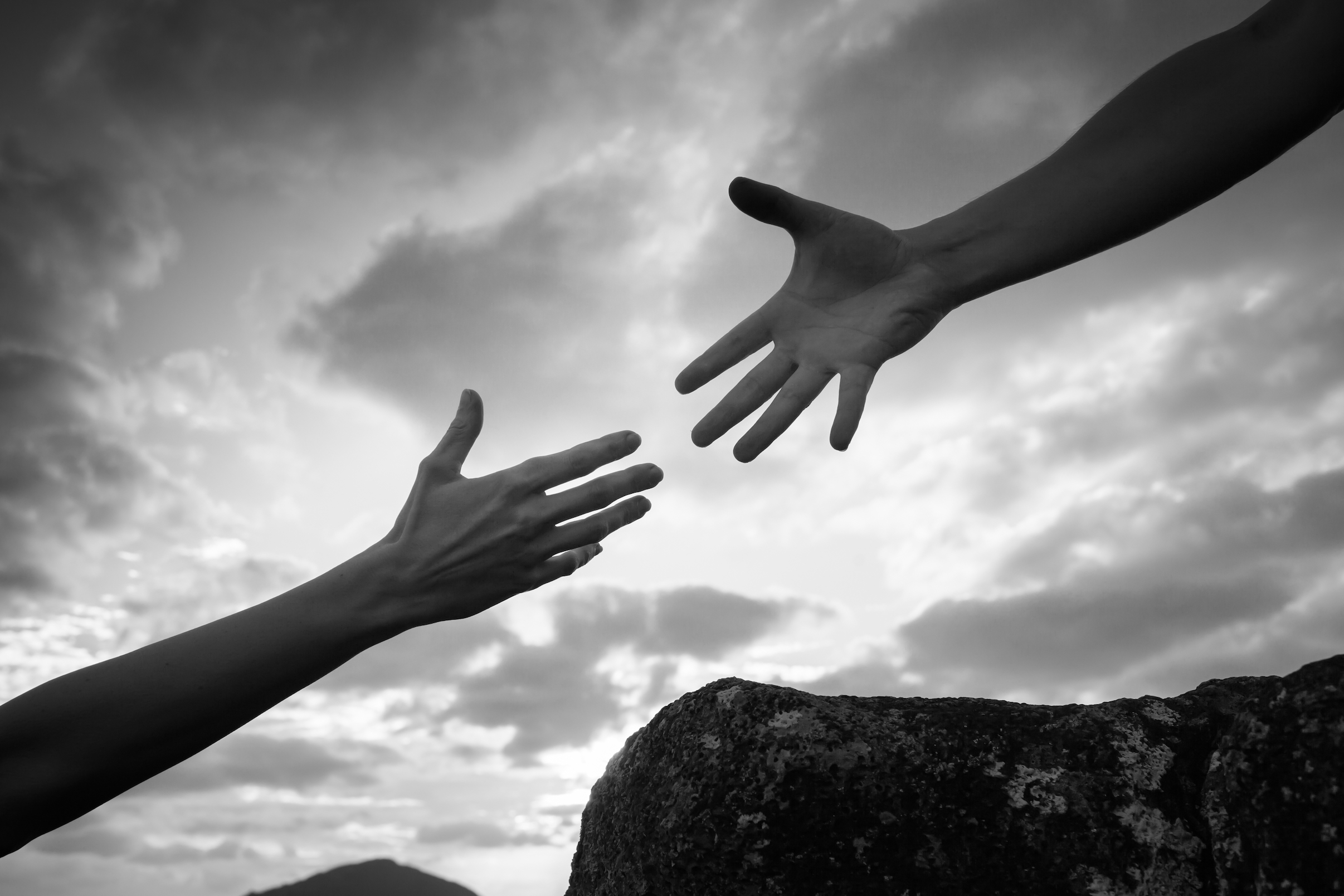 Its time to bridge the clean energy partisan divide

We’ve self-organized so our neighbors, friends and social media agree with us, and we gravitate voices who are increasingly vitriolic towards those who don’t. Is it any wonder our empathy muscles have gone into atrophy?

But we might be on the precipice of a new era. Last week, the United States elected a new commander-in-chief who is less shouty and divisive. Joe Biden leaned into this brand during his first speech as president-elect Saturday, declared that now “is the time to heal.”

The clean energy sector is not immune to divisions. So let the healing process begin — starting with our own house.

The clean energy divide: the pragmatists versus the enviros

A rift is deepening within the clean energy sectors: those who advocate for steady, incremental change; and those who demand urgent transformational change. For lack of more precise terms, I’ll dub these two camps “pragmatists” and “environmentalists,” aka “enviros.”

Enviros have long been marginalized by the powers that be, labeled as elitist, unreasonable and/or not understanding how the system works. I’d expect that from incumbent energy forces, and I’m disheartened to hear the extent to which these judgments have infiltrated clean energy spaces.

With increasing frequency, I hear clean energy and corporate sustainability professionals publicly dismiss enviros, implying they have an ax to grind against big business, big agriculture, big oil — as though environmentalists are irrational, rather than responding to decades of corporate malfeasances that allowed an elite few to profit through unsustainable extraction and a disregard for the communities they affect.

We need environmentalists to be unflinchingly clear on what is needed to have a chance at a safe climate future.

This despite the fact that big green groups, from Sierra Club to Greenpeace to the Natural Resources Defense Council, regularly produce rigorously researched and prescient reports that often foreshadow where mainstream thinking follows.

Likewise, I’ve seen environmental organizations categorically demonize pragmatists, despite ultimately wanting the same thing: a safe climate future. Of course, fringe enviro groups peddle misinformation and anger, but they are truly the minority. Defining the group by its outliers is how we got into this partisan mess in the first place. We can do better.

The importance of a moral compass

Here’s the thing: Enviros are usually right. The pure moral compass isn’t about being holier than thou; it’s because physics is poor at compromises.

Corporations often look at the demands of climate activists and call them unreasonable, pointing to the speed of adoption of technologies and development of markets. But enviros are in no better position to change the rules of climate change than the Lorax was to change the ecosystem needs of the truffala tree.

We need environmentalists to be unflinchingly clear on what is needed to have a chance at a safe climate future. And it will feel unreasonable, because in reality we need to move unreasonably quickly to get to where we’re going.

Let’s be more than the sum of our parts

The Biden administration has the most bullish climate plan America has seen, and the clean energy sector is about to be thrust into the limelight.

Instead of infighting, clean energy factions should use this moment to push and pull each other towards rapid decarbonization. Enviros aren’t an impediment; they’re an asset. They provide a guiding light to push all companies and communities to do more, to move faster and to never pretend half measures are complete solutions. They provide cover for politicians to be ambitious. And they remind all of us that anything less than a holistic solution isn’t a solution.

After all, if we can’t heal the fissures separating us from those working towards the same goals as us, what chance do we have of healing anything else?