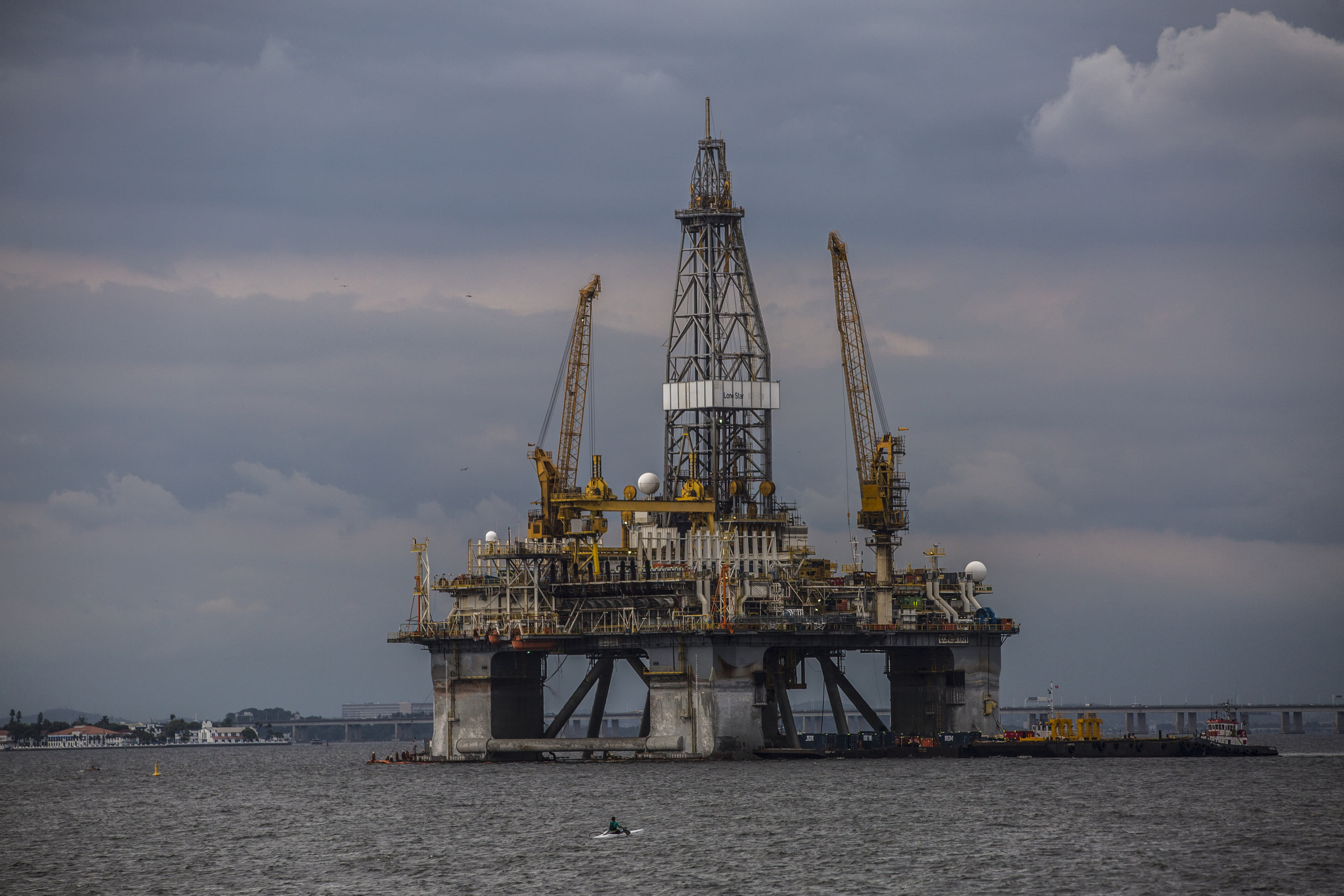 A kayaker passes in front of an offshore oil platform in the Guanabara Bay in Niteroi, Brazil, Saturday, Feb. 1, 2020.

Oil prices rose on Friday, extending gains from the previous day on optimism about recovering fuel demand worldwide, despite a surge in coronavirus infections in some U.S. states and indications of a revival in U.S. crude production.

Brent crude futures similarly rose 1.1%, or 47 cents, to $41.52, but were also heading towards a small decline for the week.

“It does appear the market is ignoring supply and demand fundamentals and moving on sentiment,” he said.

Analysts said satellite data showing strong pick-ups in traffic in China, Europe and across the United States pointed to a recovery in fuel demand.

Congestion in Shanghai in the past few weeks was higher than in the same period last year, while in Moscow traffic was back to last year’s levels, data provided to Reuters by location technology company TomTom showed.

However, there are fears a spike in Covid-19 infections in southern U.S. states could stall the demand recovery, especially as some of those states, such as Florida and Texas, are among the biggest gasoline consumers.

“The risk of a fresh outbreak could hit the recovery in demand,” ANZ Research said in a note.

The prospect of increased U.S. crude production also kept a lid on gains on Friday.

A survey of executives in the top U.S. oil and gas producing region by the Dallas Federal Reserve Bank found more than half of executives who cut production expect to resume some output by the end of July.

WTI would have to be between $36 and $41 a barrel for a majority of producers to restore output, nearly a third said in the survey. Another 27% said prices would have to range between $41 and $45 per barrel.