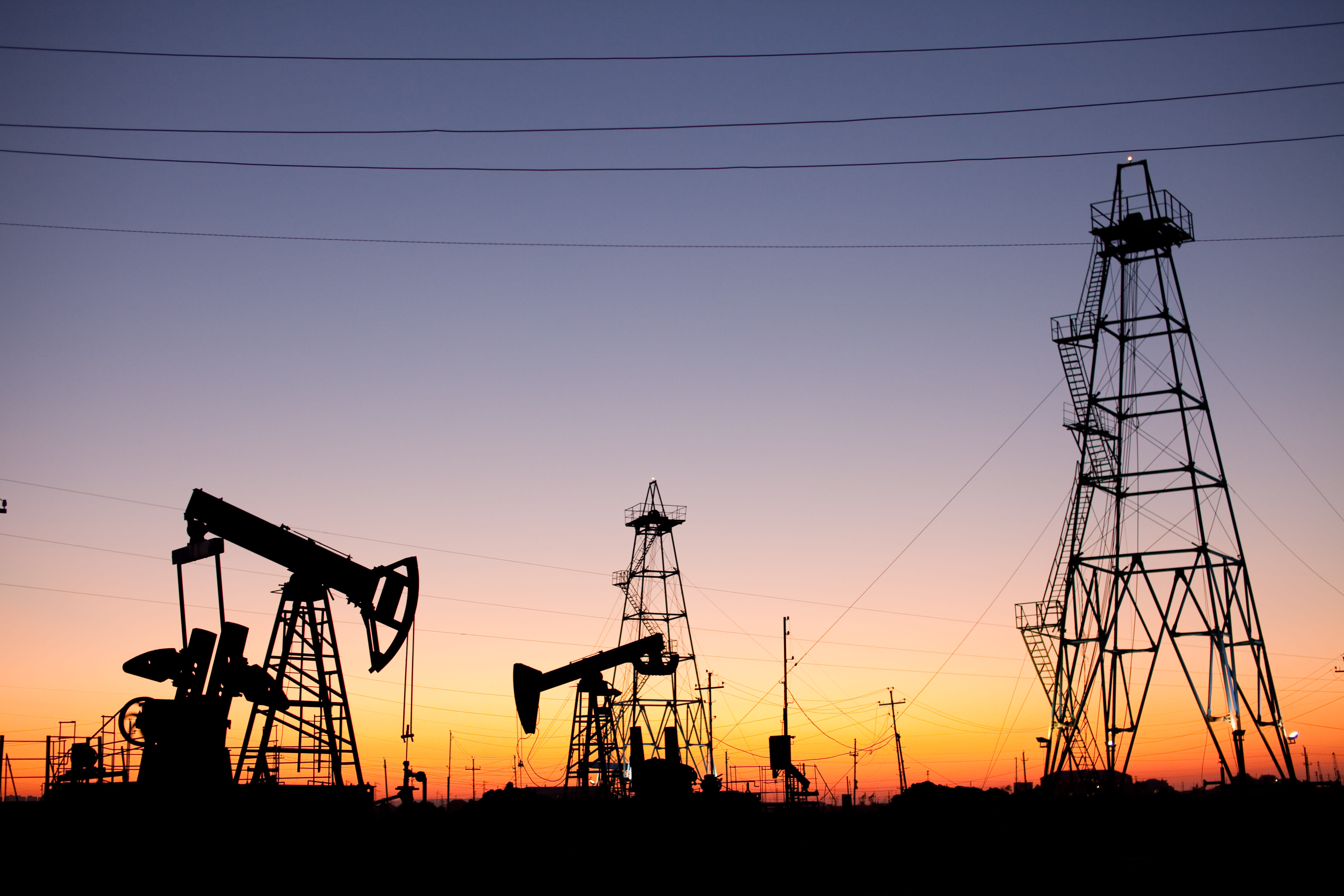 Oil prices fell on Friday with fears for fuel demand growing as the coronavirus epidemic that originated in China spread further beyond the country, while major crude producers stood pat on taking early action to cut output to support the market.

On Friday South Korean authorities confirmed 52 new coronavirus infections, Yonhap reported. The streets of the country’s fourth-largest city were deserted on Thursday after dozens of people there went down with the pathogen in what authorities described as a “super-spreading” event.

In China itself, the world’s biggest importer of crude oil, new cases also rose on Friday from the day before even as Beijing presses on with efforts to contain the spread that has largely paralyzed the world’s second-biggest economy.

“One risk is whether infections rise when people return to work on the mainland, as they are beginning to do though far from on a mass scale,” said Christopher Wood, strategist at Jefferies.

“The other risk is that the resumption of economic activity in the mainland takes longer than was, say, the case with SARS in 2003, because Beijing chooses to prioritize fighting the disease over GDP growth targets,” he added.

Adding to pressure on oil prices was the strength of the U.S. dollar as investors looked for safe havens. A stronger greenback typically makes oil more expensive as the commodity is usually priced in dollars.

Russian Energy Minister Alexander Novak said on Thursday that global oil producers understood that it would now no longer make sense for the Organization of the Petroleum Exporting Countries (OPEC) and its allies to meet before their previously planned gathering in early March.

The grouping, known as OPEC+, has been withholding supply from the market to support prices for several years now and many analysts expect an extension or deepening of the restrictions on production.

Meanwhile prices were little changed by tensions in the Middle East after Saudi Arabia said on early Friday it had intercepted and destroyed several ballistic missiles launched by Houthi militia towards Saudi cities.