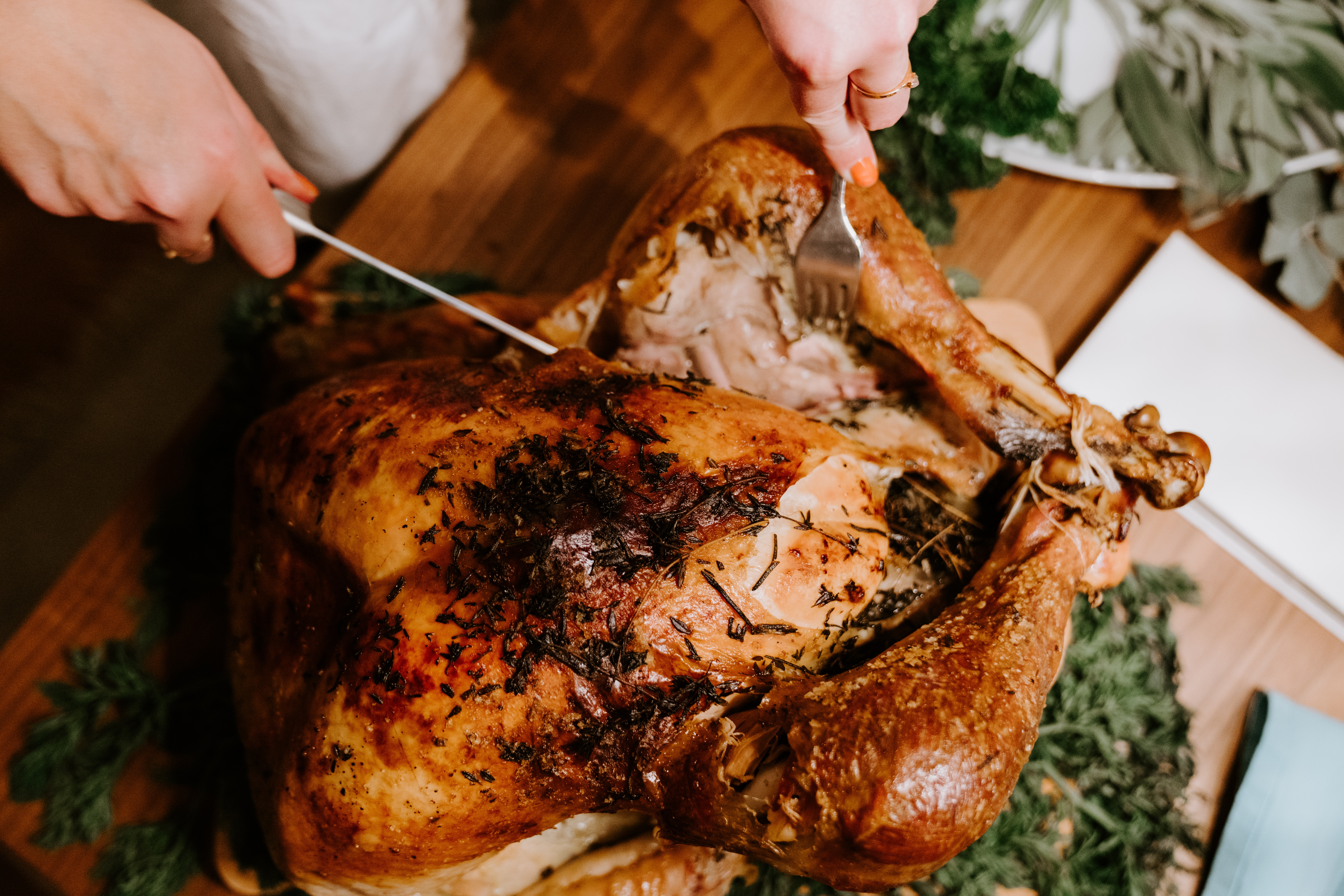 Thanksgiving looks different this year in America. Grandpas and grandmas, uncles and aunts, and cousins of all numbers probably aren’t gathering together for dinner, unless it’s over Zoom. That reality is creating challenges for producers and suppliers — and new implications for holiday food waste.

Holidays — and Thanksgiving, in particular — are huge food waste days. During a typical year, American families throw away 200 million pounds of turkey on Thanksgiving. And another 200 million pounds of sides will also wind up in the garbage can. But with the coronavirus contracting many people’s Thanksgiving dinners to just their immediate households this year, those numbers are likely to be dramatically different for 2020.

Just as food producers shifted at the start of the COVID-19 pandemic to accommodate the decrease in demand from restaurants, some are pivoting this fall again to provide smaller turkeys for smaller Thanksgiving dinners. Heifer USA, part of Heifer International, a nonprofit that works with small farms, helped farmers change tactics to produce these smaller turkeys. Heifer USA sells through the e-commerce organization Grass Roots Coop directly to consumers.

“Because of the short value chain, we could to pivot very quickly,” said Donna Kilpatrick, the ranch manager and land steward of Heifer USA. “There’s much more agility as a short value chain.”

Because of the short value chain, we could to pivot very quickly.

According to Kilpatrick, big supermarket chains order their turkeys almost a year in advance, so it’s hard to adjust to shifting demand. Grass Roots was able to get feedback directly from its customers and communicate their changing preferences this year to poultry farmers. Poultry farmers, in turn, sent their turkeys to be processed a few weeks earlier than usual to give cooks smaller and lighter-weight options.

According to Grass Roots, the extra-large turkeys were the last to sell out this year, and it made the decision to cut up a higher percentage (compared to last year) of the larger turkeys into breasts and legs because it expected customers to have smaller gatherings.

“If it threw anyone off track it would be in our processing facility that is booked and has to quickly change dates,” Kilpatrick said. “Now that can be difficult. I would say they bore the brunt of having to make some shifts.”

Grass Roots sold 3,000 turkeys this year, but also saw an uptick in turkey products including legs, breast and ground meat, signaling that some consumers maybe aren’t cooking an entire bird for just a few people but looking for alternatives to get their turkey fix. This year, Grass Roots reported that it saw a 219 percent lift in ground turkey sales and a 440 percent lift in turkey breast sales.

Selling smaller turkeys, especially this year, will hopefully cut back on those millions of pounds of food waste and put consumers on a path to a less wasteful Christmas and 2021 Thanksgiving, even when the COVID pandemic is hopefully behind us