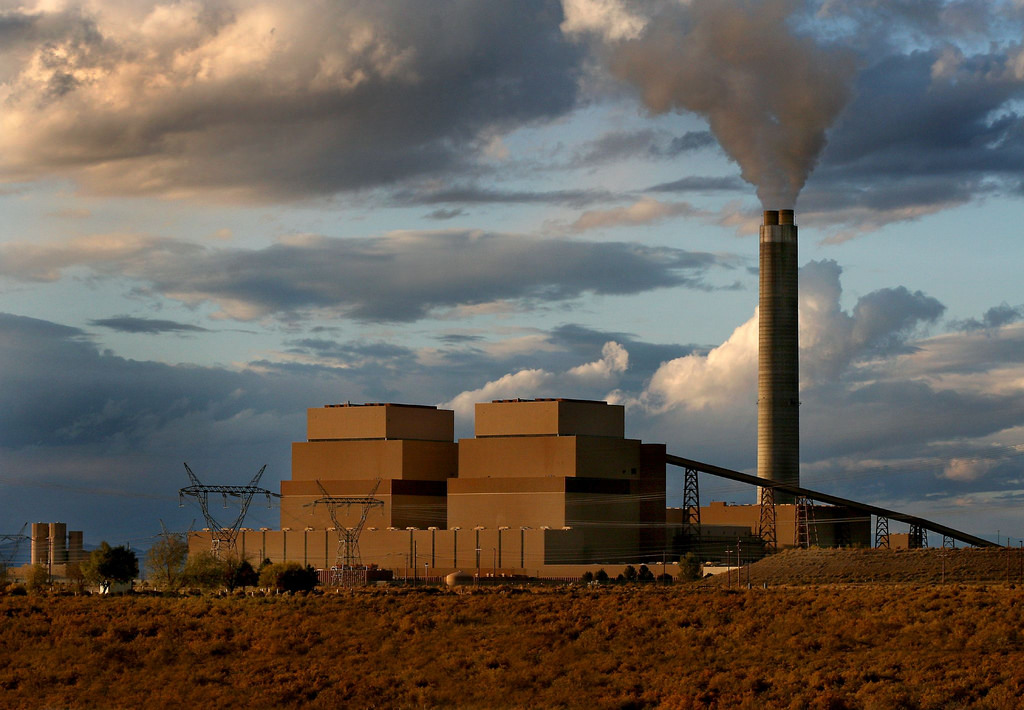 Relics. Environmental hotspots. Or maybe reminders of a simpler time. Good or bad, no one views America’s old coal-fired power plants with indifference.

In their day, they were reliable, cost-effective backbones of America’s economy, driving some of the most spectacular growth the world has seen. Powering industry, commerce and society, they generated not just electricity but economic ecosystems that stretched far beyond the plants themselves and often served as the mainstay for thriving middle-class communities.

But then the environmental realities came into sharper focus: air, soil, and water pollution and greenhouse gases at the smokestack. At the same time, advances in natural gas production such as fracking (controversial in their own right) have made natural gas-fired power a better economic choice than coal-generated power. Recognition of those externalities, especially GHG emssions, further erodes coal’s competitiveness. More broadly, expanding renewable energy further divides the pie, while increasing energy efficiency keeps the pie from growing or even makes it smaller.

As a result, coal-fired power plants are closing and those economic and social ecosystems collapsing around the country. Jobs are lost, communities are imperiled and hard-earned skills are suddenly obsolete, sacrificed to the altars of economics and sustainability. “Sad but inevitable,” goes the collective sigh, “wrong place, wrong time.”

I disagree. We can and must do better. Much better.

That’s not just idle hope: My utility, Burbank Water and Power (BW&P) in California, is on the frontline of these transformations. Every day, our company manages a long-term commitment to a large coal-fired power plant in rural Delta, Utah, while it races towards a zero-GHG future — and not just by abandoning the old for the new. Together with our neighbors, Los Angeles and Glendale, and our partners in Utah, BW&P is bringing that old coal-fired power plant (and its local and regional ecosystem) along into the sustainable future — even though we will retire the coal plant itself in 2025.

But to what? And when and why and how?

You see an old coal plant and an obsolescent workforce; I see a superb opportunity for green hydrogen. Green? Hydrogen?

Let’s start with hydrogen. Hydrogen is the most abundant element in the universe, but just coming into its own as a versatile fuel for a world moving away from hydrocarbons. Capturing hydrogen is simple in theory: just apply a lot of energy to water to break the two H’s (hydrogen) from the O (oxygen) to create pure hydrogen. Like natural gas, that hydrogen contains heat that can be released with combustion to drive a generator. Unlike natural gas, that combustion is GHG-free.

The technology is proven. Until now, though, the cost of that energy has kept hydrogen from widespread adoption. That’s changing fast; it’s also the “green” in “green hydrogen.”

In the Age of Renewables, electricity is increasingly abundant and cheap (or free or even negatively priced, as in you get paid to take it) when solar power dominates the midday grid. In turbine-generators, an evolution of the ones currently powered with natural gas, that green hydrogen produces the holy grail of a zero-GHG power system: dispatchable renewable electricity ready to turn intermittent renewables such as solar and wind into a reliable power supply. The physics of solar are transforming both the economic and environmental feasibility of green hydrogen.

Back in Delta, Utah, I see an industrial site and a community ready for redevelopment. I see a skilled and experienced industrial workforce ready to build, operate and optimize complex systems. I see transmission lines to bring in the renewable energy needed for green hydrogen production. And I see the water rights, in mind-boggling amounts, that are a prerequisite for both today’s coal-fired power generation and tomorrow’s green hydrogen production.

The physics of solar are transforming both the economic and environmental feasibility of green hydrogen.

That transformation is already underway in Delta. We are replacing the coal plant with state-of-the-art natural gas turbines ready for 30 percent green hydrogen co-firing right off the bat. Those turbines and the rest of the plant are being future-proofed, engineered by turbine manufacturer Mitsubishi Power to be ready for each technological advancement, step-by-step, to 100 percent green hydrogen by 2035. (Mitsubishi is no outlier in this regard: General Electric is on a similar innovation path for its machines.)

That green hydrogen, in turn, will be produced on-site using renewable energy (especially that midday solar) imported by the same transmission lines that export power to California, Utah and Nevada. Soaking up that excess solar power, in turn, helps the entire Western electric grid keep costs down and reliability up. And the workforce is top-notch: Coal plants are complex and demanding and they are the best in the business.

But the key is water. The coal plant uses up to 26 million gallons every day to generate electricity but has rights to far more. That’s a lot of low-cost, zero-GHG green hydrogen. That’s also lot of skilled jobs and tax revenue: the durable foundation for thriving, hard-working communities.

Now pan back from Delta to the other 350-plus coal-fired power plants dotting the map of the U.S. Every one of those dots represents communities, economic ecosystems, workforces, water and transmission surrounded by ever-increasing renewables. Every one of those dots can be an opportunity to flip the script: Rather than left behind, they can be hubs for a thriving and inclusive transition to a zero-GHG future. Pan back even further to the 2,400-odd coal plants in the world.

Do you see what I see? Let’s transition to a sustainable future together.