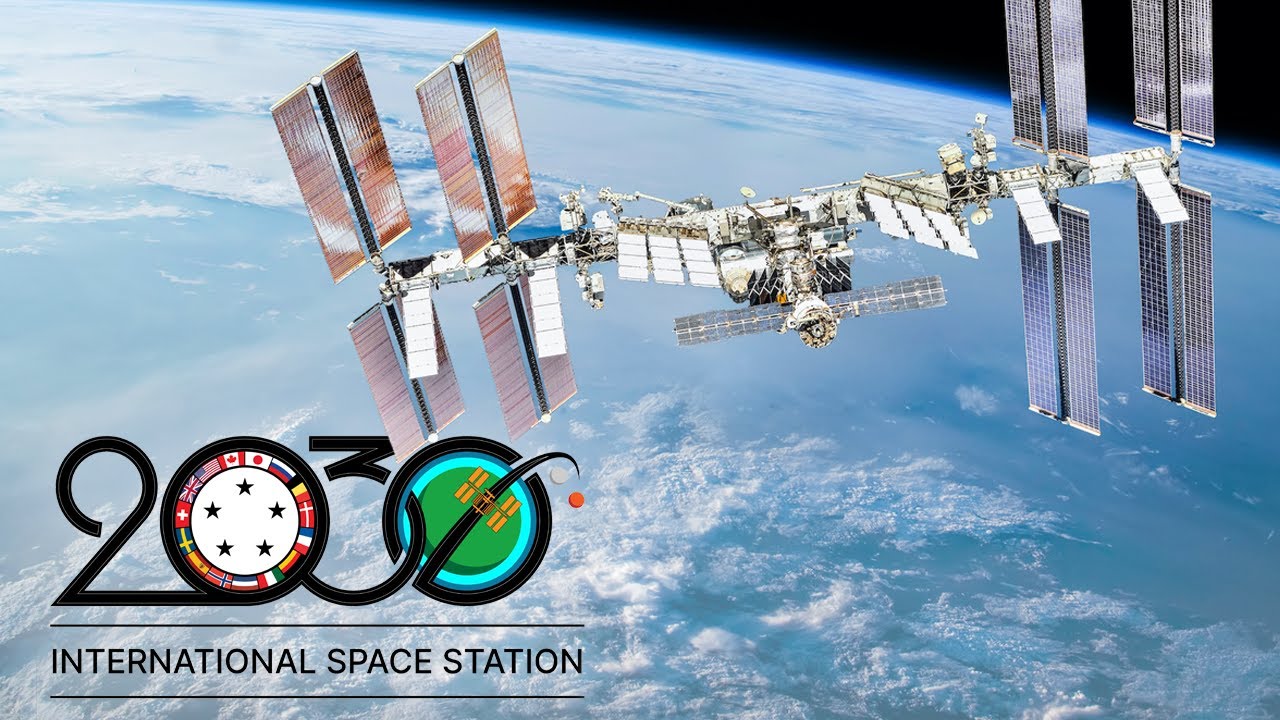 NASA announced the Biden-Harris Administration’s commitment to extend International Space Station (ISS) operations through 2030. Over the past two decades, the United States has maintained a continuous human presence in orbit around the Earth to test technologies, conduct scientific research, and develop skills needed to explore farther than ever before. The unique microgravity laboratory has hosted more than 3,000 research investigations from over 4,200 researchers across the world and is returning enormous scientific, educational, and technological developments to benefit people on Earth. Nearly 110 countries and areas have participated in activities aboard the station, including more than 1,500,000 students per year in STEM activities. Extending operations through 2030 will continue another productive decade of research advancement and enable a seamless transition of capabilities in low-Earth orbit to one or more commercially owned and operated destinations in the late 2020s.  Learn more here: https://blogs.nasa.gov/spacestation/2021/12/31/biden-harris-administration-extends-space-station-operations-through-2030/ Download Link: https://images.nasa.gov/details-ISS%202030%20NASA%20Extends%20Operations%20of%20the%20International%20Space%20Station. Video Producer: Sonnet Apple Music Credit: Universal Production Music