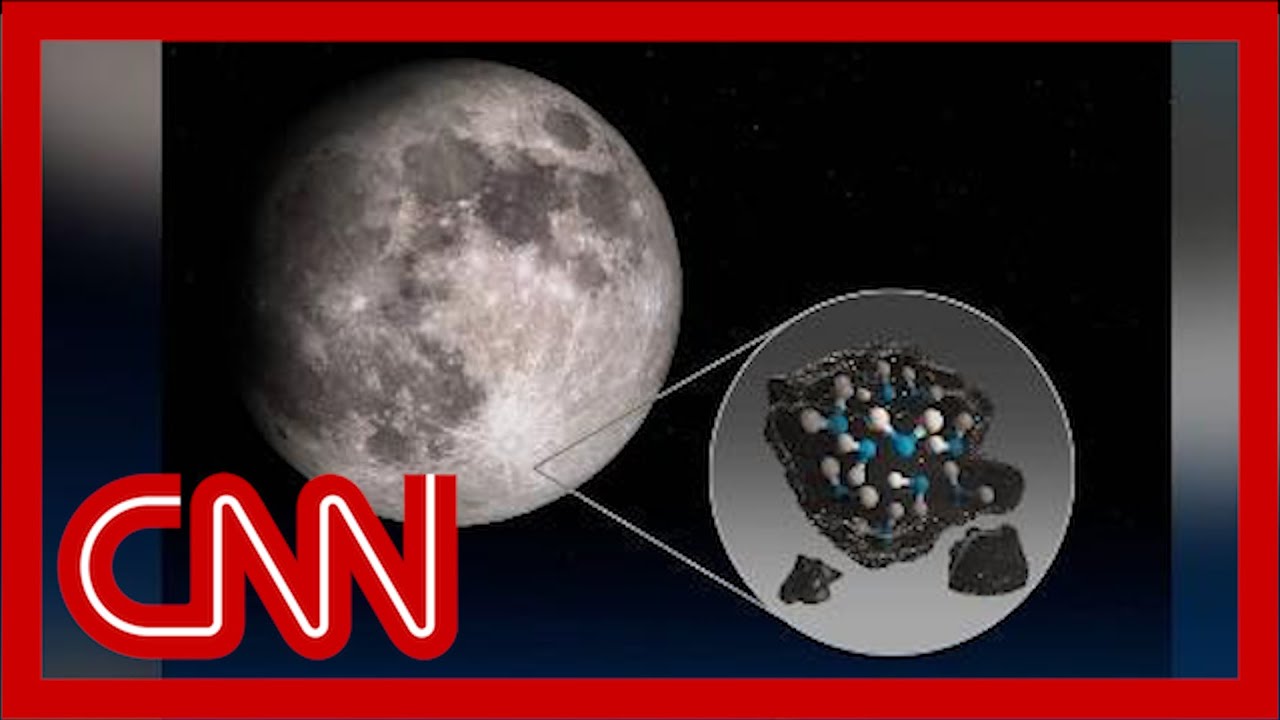 NASA mission finds water on the sunlit surface of the moon

There may be more water on the moon than previously believed, including on its sunlit surface. This water could be used as a resource during upcoming missions -- like NASA's return of humans to the lunar surface through the Artemis program. The two studies published in the journal Nature Astronomy, and researchers shared their findings during a NASA press conference. #CNN #News