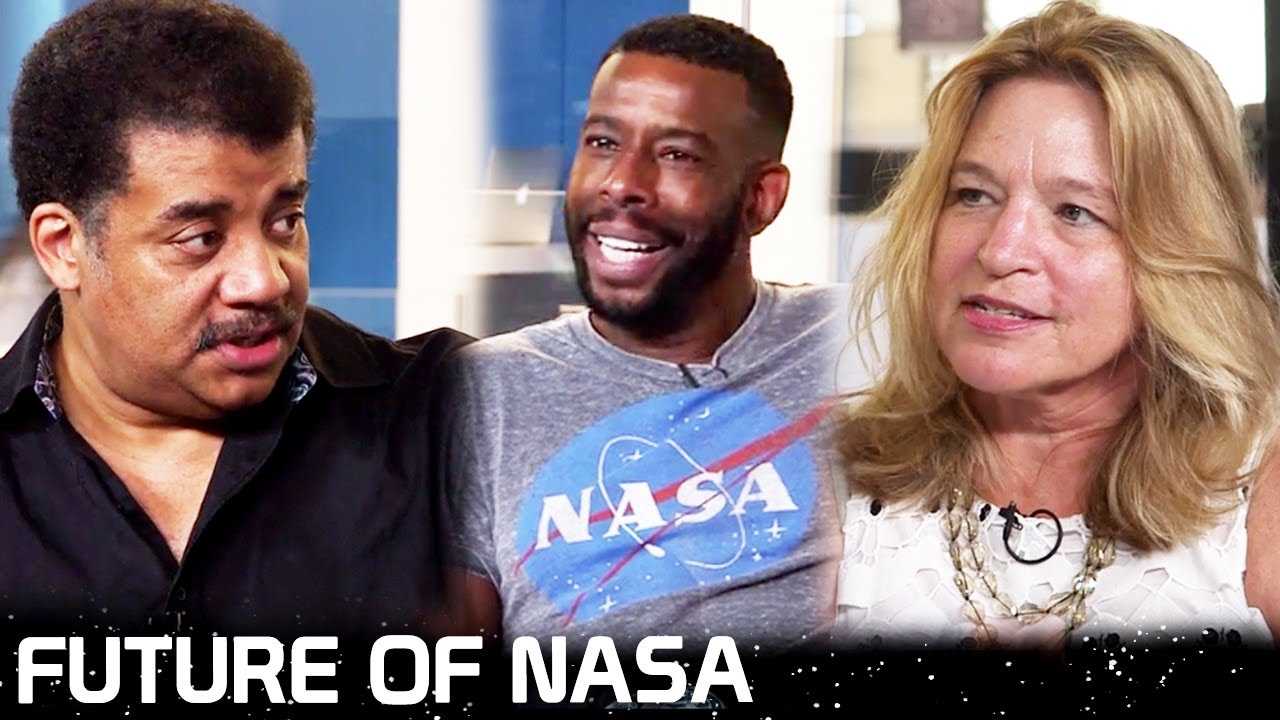 Continuing with our Let’s Make America Smart Again series, we turn our attention towards NASA: where they’ve been, what are they’re doing now, and where they plan to go in the future. Neil deGrasse Tyson and comic co-host Chuck Nice answer fan-submitted Cosmic Queries about NASA and its endeavors with the help of Ellen Stofan, former chief scientist at NASA, who was a part of numerous interplanetary missions during her tenure and who specializes in planetary geology and volcanology. You’ll hear Ellen’s thoughts on NASA’s global role in the future and how private/public partnerships will play out once humans colonize Mars and continue traveling deeper into the solar system. You’ll learn about NASA’s funding and how micro-increases in budget could drastically accelerate the process of getting humans to Mars and beyond. Get the details on possible plans for NASA to send missions to the inner planets. Find out if everyone is on board for a mission to Mars, and whether we should return to the Moon at all. Our trio ponder the notion that the United States needs to be challenged, à la a Space Race, to provide a kick start to space exploration activities. Also find out where commercial space exploration will stake its claim in the solar system, and what the future holds for the International Space Station. You’ll also explore the growing problem of space junk and discover what NASA mission Ellen wanted to have greenlit that ended up being turned down. This episode originally aired on September 22, 2017.