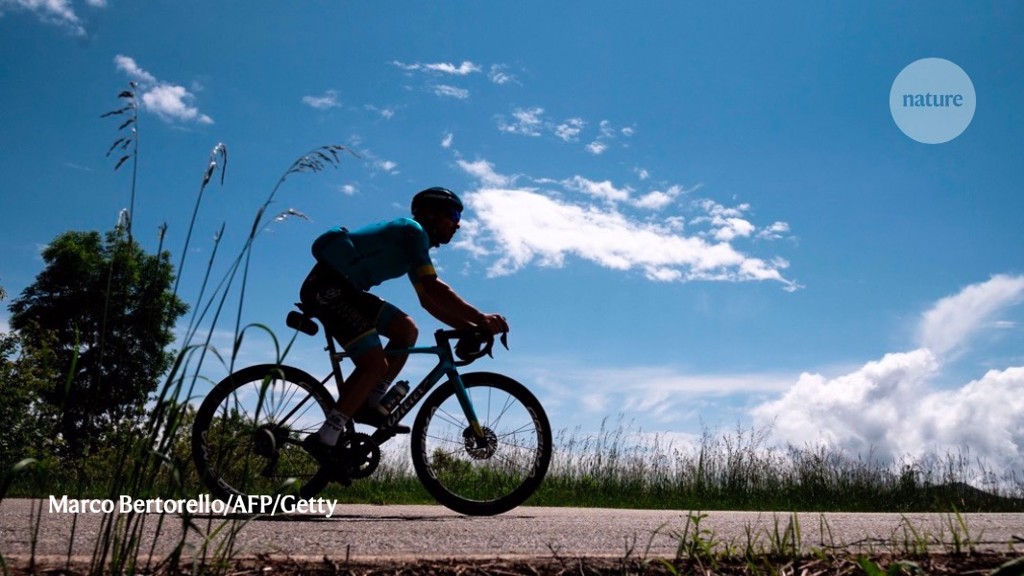 Physicists have made the most realistic calculations yet of what a cyclist would look like if moving at close to the speed of light — the scenario in a classic thought experiment of special relativity.

Albert Einstein’s special theory of relativity implies that the dimensions of a fast-moving object are squashed along the direction of motion. But the implications for how the object looks to an observer are subtle. Different parts of the cyclist are at slightly different distances from the observer, so a photograph of the rider would be made up of photons that left the cyclist and bicycle at different times. As a consequence, the cyclist would look grotesquely distorted, with their back visible even when they were approaching.

Evan Cryer-Jenkins and Paul Stevenson at the University of Surrey in Guildford, UK, have calculated the 3D view seen not by a single camera but with binocular vision. Because the two eyes see different distortions, the authors speculate that a human observer would get motion sickness.