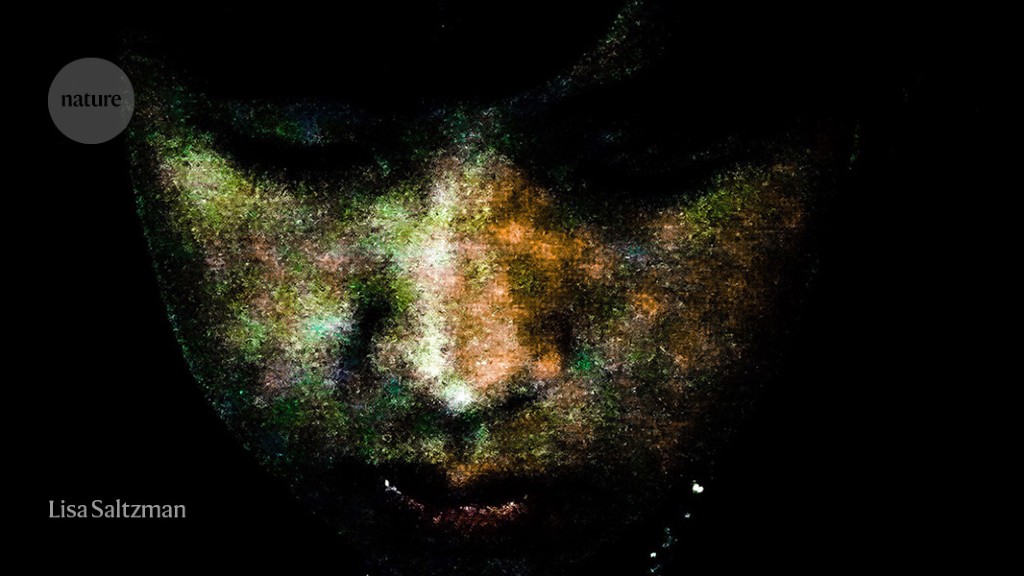 When is sorrow sickness? A history of depression

The Empire of Depression: A New History Jonathan Sadowsky Polity (2020)

When is sorrow sickness? So begins Jonathan Sadowsky’s The Empire of Depression, a history riven with professional turf wars around where to draw the line between normal sadness and something more serious — now, across much of the world, called depression. He argues against reductionism and dogma. Instead of getting stuck in old disagreements about whether depression is caused by a chemical imbalance or by social inequality, Sadowsky urges that depression can be psychological, biological and social, just as it can be a real illness even if it is cultural.

Given that the World Health Organization names depression as a major contributor to the global burden of disease, tracing its history is a significant task. And it is an important one, given the mental-health crisis attending the COVID-19 pandemic. It is no mean feat to characterize something that has ever-shifting and contested boundaries dependent on time and place. Sadowsky, a historian of medicine, offers three possible reasons for the current boom in diagnoses: that there really is more depression; that the amount is the same but we’re better at detecting it; or that emotional states not previously seen as illness are now being labelled as such.

This is no lament on over-diagnosis. Rather, Sadowsky offers a review of how psychiatry has helped people. His tale spans the ‘melancholia’ of Renaissance Europe (said to be caused by too much black bile, and treated by purging) and today’s research on imbalances in neurotransmitters, treated by drugs. It takes us through the Christian Middle Ages and the emergence of questions about whether ill people were to be blamed for their suffering; Sigmund Freud’s psychoanalytic ideas about anger turned inwards; and the 1980s cultural sensation of Prozac (fluoxetine), quantification and globalization.

In this positive take, the vast majority of people with depression are being treated voluntarily, and treatment helps them feel better. He makes no claims that people are being duped en masse into chemical cures. But this breezy approach doesn’t reckon with power: a lot goes on between the lines of being forced to take medication and choosing to.

Depression has a cultural life, as, others have argued, do panic disorder, bipolar disorder and suicide (see Jackie Orr’s book Panic Diaries (2006); Emily Martin’s Bipolar Expeditions (2007); and Ian Marsh’s 2010 Suicide). A diagnosis can give validity to feelings, help people find others who share similar experiences and provide hope. But it can also stigmatize, embroil people in coercive treatment regimes and overlook context. That is why it is important to ask: what does depression ‘do’, personally and politically? Individual explanations can divert attention from wider societal factors and how they make some lives unliveable.

In other words, the history of depression is also about who decides what is normal and what is not. If life presents many reasons to be depressed — poverty, discrimination, precarious living situations — then should all depression be seen as an illness? This is more than theoretical, as increasing prescriptions of antidepressants in austerity Britain and opioids in rural North America testify. To be fair, this idea is key to Sadowsky’s history. He explains that choices about where to draw the line risk both medicalizing everyday suffering and disqualifying many people’s suffering from being seen as clinical depression.

Depression, then, can’t be separated from unequal power relations — between doctor and patient, and between countries and corporations with unequal power to globalize their ways of viewing distress and its treatments. The power to say who’s rational and who isn’t, and to detain people or treat them without consent, is perhaps the starkest reminder of why treating depression is not just like administering insulin for diabetes, and of why stigma looms large despite (or because of) the understandable appeals to biochemistry. This concept is behind anti-psychiatry, the movement that protests against harmful practices, especially those founded on power differentials. Yet antipsychiatry makes only brief appearances in the book, like a pantomime villain.

Sadowsky points out that era after era grapples with false choices — between a political understanding of depression and a medical one, or between physical and psychological understandings. He is right to call for a move beyond these crude binaries. In my view, to do so, we must face the central roles of racism, sexism and ableism in delineating diagnostic boundaries over the years — not dismiss them as unfortunate. For example, psychiatry has a history of labelling some people as too uncivilized to be mentally ill, yet also diagnosing anticolonialism as mental illness.

In fact, many forms of resistance have been deemed symptoms of mental illness, from enslaved Africans fleeing brutality in the nineteenth-century United States to the Black Power movement of the 1960s. It is alarming, then, that apart from using “empire” as an analogy for the global dominance of Western psychiatry in interpreting distress, Sadowsky devotes little attention here to power and politics — especially given his previous work on colonialism (in the 1999 book Imperial Bedlam).

The book ends with the wise injunction: “listen to patients”. Yet, apart from illness memoirs, the voices (and research) of people who experience depression, those who become patients, those who refuse to become patients, and service users or psychiatric survivors are almost completely absent from the book. These people (and the collectives they have formed) contribute to production of knowledge about depression by leading research and global movements fighting for their rights. A history of depression without these voices will always be one-sided.