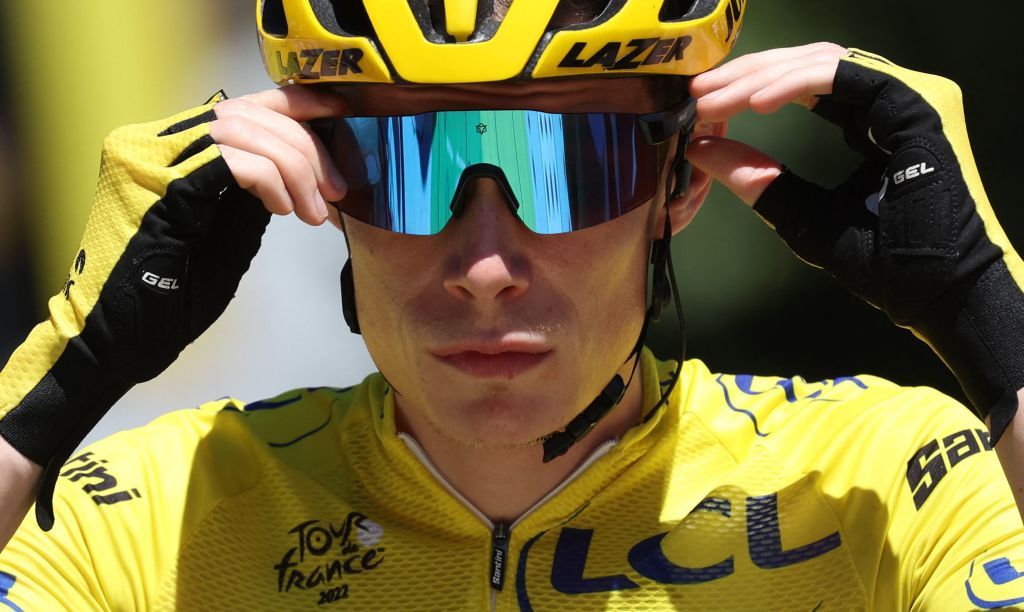 JONAS VINGEGAARD DIDNT SUFFER ANY BURNOUT AFTER THE TOUR DE FRANCE VICTORY: IT WAS JUST AN EXAGGERATION

JONAS VINGEGAARD DIDN’T SUFFER ANY BURNOUT AFTER THE TOUR DE FRANCE VICTORY: IT WAS JUST AN EXAGGERATION

Jonas Vingegaard won the Tour de France. Media kept on exaggerating saying that he suffered burnout after that. But he has re-iterated that he didn’t suffer any burnout. He said that he stayed at home in Denmark and enjoyed his victory. He defeated Tadej Pogacar to win the Tour de France. Vingegaard missed his home race the Tour of Denmark and the CRO Race in Croatia. He only participated in II Lombardia before a break to his season.

Jonas Vingegaard is a Danish cyclist. He is a professional cyclist. He made it to the victory of the 2022 edition of the Tour de France. Earlier in his life, he played football and handball. He started his career as a rider for Danish teams. He made his first milestone as a senior rider of the UCI Continental team ColoQuick-Cult in 2016. He joined the Jumbo-Visma team in 2019. He performed well at the Tour de Pologne. In April 2021, he came up as a replacement for Tom Dumoulin in the Tour de France squad. In the 2022 Tour de France, he was the GC together with Tadej Pogacar.

The victory of the Tour de France

Jonas Vingegaard crossed the finish line of the ultimate stage of the Tour de France. He cupped his hand on his mouth as if he couldn’t believe it. He had finally accomplished the victory. It was his second Tour de France. He had become a professional cyclist only three years before. And he, a 25-year-old rider made it to winning the Tour de France. The race had a traditional celebratory ride into Paris.

Although Jumbo-Visma sports director Frans Maasen told in August that Vingegaard had a lot of pressure after the Tour de France and another rider Michael Morkov said that Vingegaard had exhausted after the Tour de France- but both these stories are an exaggeration. And Vingegaard has put a full stop to them. He said that the media has exaggerated his post-victory state. He said that the media has created a new story altogether and that isn’t the case. He said that he is the same person after the victory as he was before- Quiet and peaceful. He added that he celebrated the victory and went back home- neither less nor more.

He said that they were thinking about a Vuelta participation. But they canceled the plan because it was not ideal looking at the condition. He had fun with friends and family. He relaxed with his family. He enjoyed winters. As he was the Tour de France winner, so everyone had an opinion. According to him, he couldn’t change that. It doesn’t affect him. He doesn’t care. He listened to people in his team.

Vingegaard was like at the center of attention after the victory. So, that was the case at the post-Tour criteriums too. And similar was the case at the end-of-season Tour de France criteriums in Singapore and Saitama. He said that they are different races. He said that he became a circus monkey after the victory. And he could have said ‘no’ to the invitations. And then he wouldn’t have been like a circus monkey. But the point is that that wouldn’t have been a good deal then.