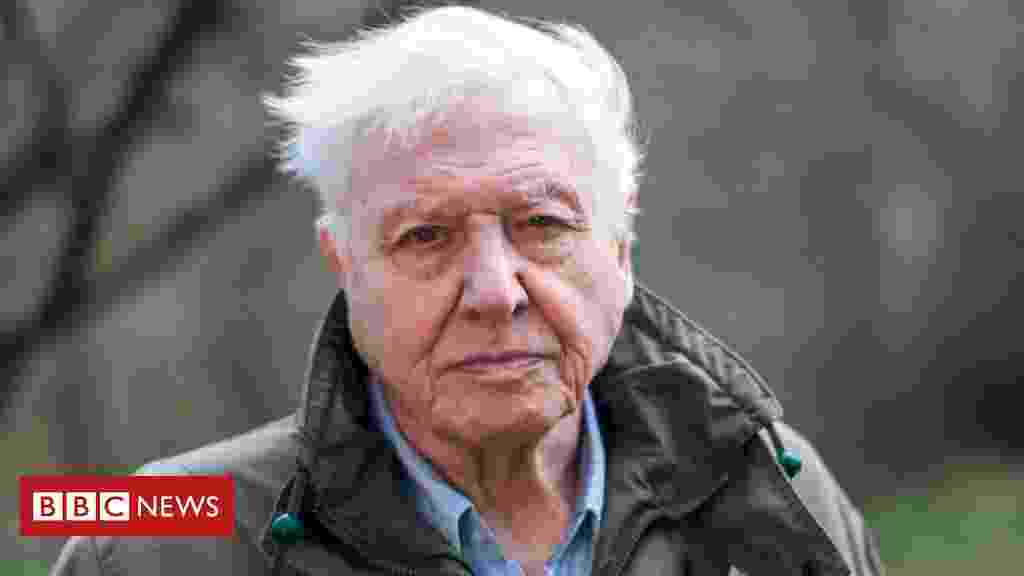 Sir David Attenborough is to present a new five-part series based on how natural forces - including oceans and volcanoes - allow the planet to thrive.

A Perfect Planet will show how wild animals such as white wolves and bears adapt to whatever the environment throws at them.

Sir David said that "to preserve our perfect planet we must ensure we become a force for good".

The final episode will focus on the impact of humans on the environment.

"Our planet is one in a billion, a world teeming with life. But now, a new dominant force is changing the face of Earth: humans," said Sir David.

Charlotte Moore, BBC director of content, described Perfect Planet as "a breathtaking series celebrating the intricate systems that allow our planet to thrive, bringing together a unique perspective with groundbreaking camera technology".

Other wildlife to feature in the series in their natural habitat include the vampire finches of the Galapagos and China's golden snub-nosed monkeys.

The series will go out on BBC One later this year.

Also on the horizon for the BBC is a series featuring the teenage climate activist Greta Thunberg.

The yet untitled show will follow Thunberg's "international crusade" to tackle climate change, focusing on her campaign work as well as the 17-year-old's "journey into adulthood".

Thunberg will be seen meeting with scientists, politicians and business people to explore the evidence around global temperature rises.

Rob Liddell, executive producer, said: "Climate change is probably the most important issue of our lives so it feels timely to make an authoritative series that explores the facts and science behind this complex subject.

"To be able to do this with Greta is an extraordinary privilege, getting an inside view on what it's like being a global icon and one of the most famous faces on the planet."

Transmission details for Thunberg's series have not been announced.