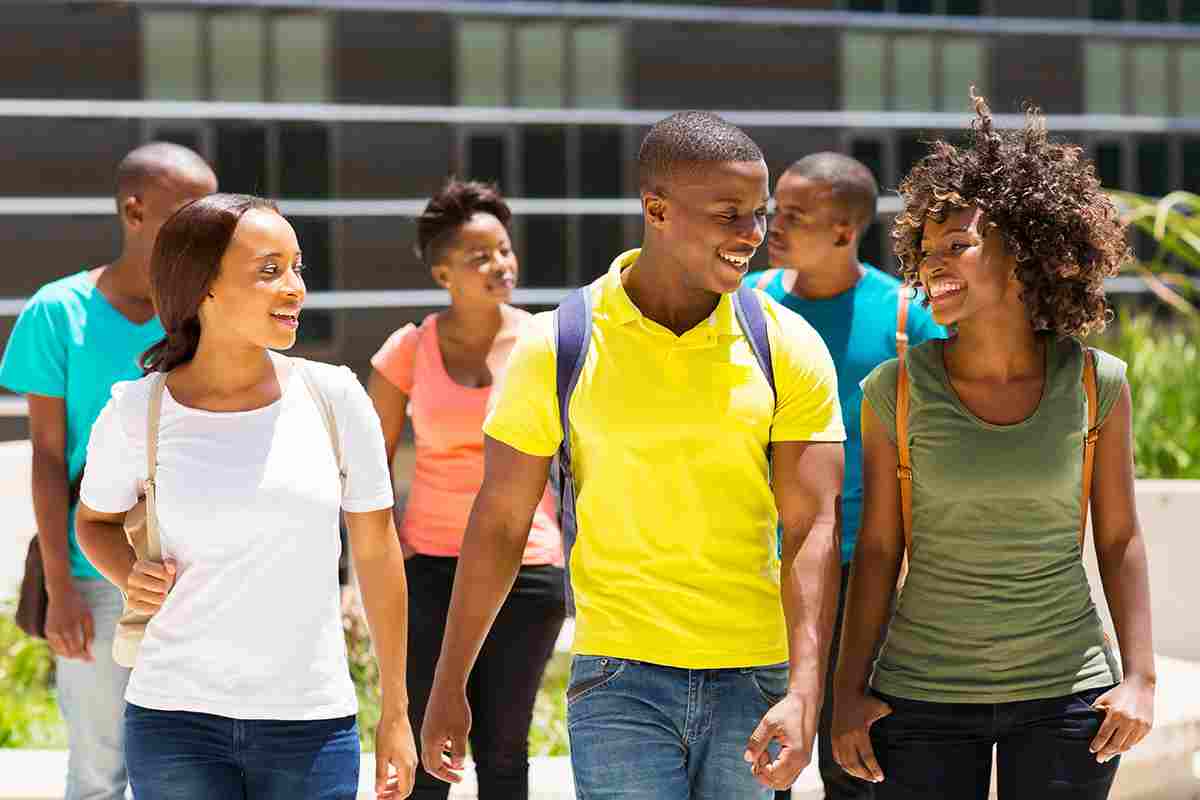 Sweeping changes to US university-level teaching in physics and astronomy are required to address the long-running and systemic exclusion of African Americans. That is according to an American Institute of Physics (AIP) report, which finds that the percentage of bachelor’s degrees awarded to African American astronomy and physics students has fallen from 5% in the late 1990s to less than 4% now. That is despite the number of undergraduate degrees awarded in physics doubling over the past two decades.

The report is the result of a two-year investigation by the National Task Force to Elevate African American representation in Undergraduate Physics and Astronomy (TEAM-UP), which included interviews, surveys and visits to physics and astronomy departments. The report identifies five key factors affecting the success of African American students including academic and personal support as well as having a sense of belonging and identifying as a physicist or astronomer.

The report provides recommendations to assist department, faculty, professional societies, funding agencies and donors in addressing and tackling these factors. These include fostering a greater sense of belonging for African American undergraduates, improving student services to better provide for them as well as providing recognition, rewards and other incentives to support minority scholars.

The task force found that many African American students are eschewing careers in astronomy and physics in favour of entering university programmes that are more supportive and financially rewarding. “A systemic problem needs a systemic solution,” says physicist Ed Bertschinger from the Massachusetts Institute of Technology, who is the task force’s co-chair. “The presence or absence of caring faculty members can make the difference between a student persisting or leaving.”

The AIP report recommends that departments more actively connect students with funding programmes and help them to find jobs that advance them academically during the time of their undergraduate study. The TEAM-UP task force aims to double the number of astronomy and physics bachelor’s degrees awarded to African Americans by 2030 and calls for physical science societies to raise $50m to support minority students experiencing financial burdens and enable implementation of the report’s recommendations.

“A lot could be done by alleviating the financial strain faced by African American students,” notes Jedidah Isler from Dartmouth College who is a TEAM-UP member. “I understand they are certainly not the only students who face financial strains, but there’s a long history of systemic discrimination against African Americans in this country that shows up in a tremendous wealth gap today.”