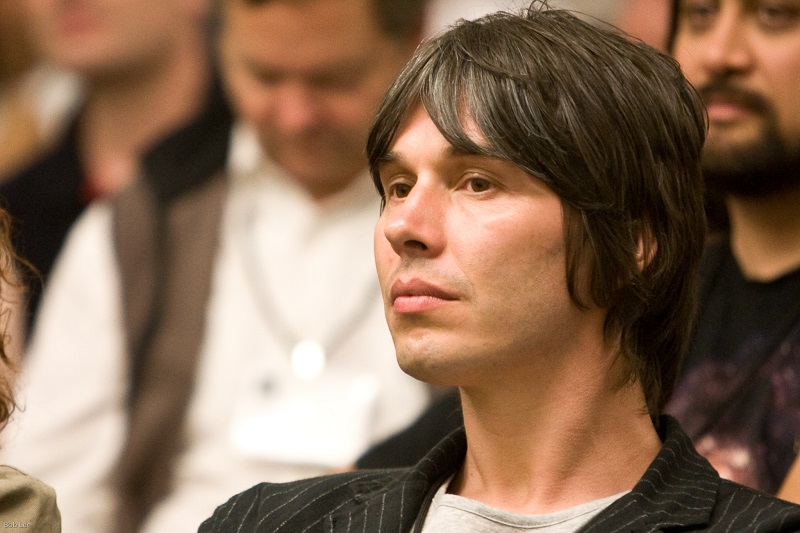 Bored of the lock-down? Get your brain working with this physics-trivia quiz - Physics World

So you think you know your physics trivia? Test yourself with this fun quiz – answers next week

Just for fun, here are 10 physics-trivia questions to provide some amusement during the global lock-down and to test your knowledge of physics past and present. Don’t worry, you don’t need to calculate anything or know any physics either.

1 What was Brian Cox’s role in the band D:REAM, which had a hit in the 1990s with Things Can Only Get Better? A Vocals B Drums C Keyboards D Guitar

2 Which activity did madcap German theoretical physicist Theodor Kaluza successfully do for the first time after only ever having studied it in a book? A Chess B Swimming C Knitting D Yoga

3 Where did pioneering physicist James Joule carry out his early experiments on theromdynamics? A In a brewery B On a farm C In a river D In his bedroom

4 What has animal-loving Queen guitarist and former astrophysicist Brian May got in his garden? A Satellite dish B Physics lab C Cat sanctuary D Telescope

6 When Isaac Newton died, which of these was not in his possession? A Cheese toaster    B Brown teapot C Mohair bed  D Shower curtain

7 In TV’s The Big Bang Theory, Leonard, Raj, Howard and Sheldon are researchers at which US institution? A Caltech B Berkeley  C Stanford D UCLA

8 Physicists Sabine Hossenfelder and Tim Palmer recently recorded a spoof coronavirus version of which song? A Stayin’ Alive – The Bee Gees B Sick and Tired – The Cardigans C It’s the End of the World as we Know It – REM D Heaven Knows I’m Miserable Now – The Smiths 9 Who has never appeared in the Physics World “Once a Physicist” column (which features people who once studied physics)? A Olympic canoeist B Opera singer C Prize-winning poker player D Professional footballer

10 Which US institution once offered a professorship to the Italian scientist Galileo Galilei? A College of William and Mary B Harvard University C Penn State University D Yale University

Stuck on any questions? We’ll reveal the answers on the next episode of the Physics World Weekly podcast on Thursday 16 April and on this blog on Friday 17 April. In the meantime, you can see what the rest of the world thinks by checking our online polls at #physicsCoronavirusQuiz on Twitter.