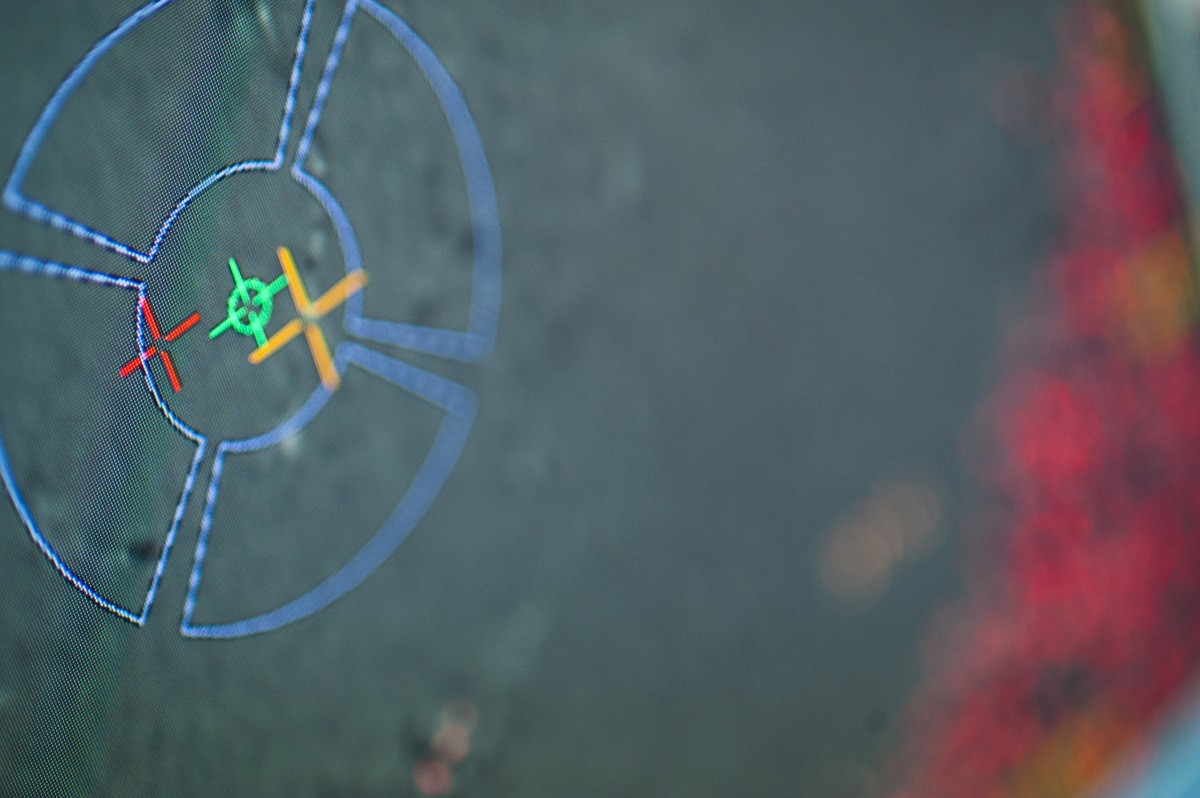 Focused ultrasound is an emerging therapeutic technology that uses ultrasonic energy to target tissue deep in the body, precisely and non-invasively. The potential applications are wide-ranging: from ablation of tumours and other lesions to blood–brain barrier opening, immunomodulation and neuromodulation, to name just a few.

“We’ve made a lot of strides in paediatric cancer, now more than 80% of our patients are long-term survivors,” Kim explained. “However, this has come at a significant cost – the acute and late effects of current multimodal therapy in children are substantial.” What’s more, treatment success is not distributed equally. “The prognosis for metastatic, recurrent solid tumours is dismal and has not significantly improved over the past three decades,” she added.

As such, there’s still a vital need for improved treatments for paediatric cancers. Addressing this goal, Kim and colleagues at Children’s National set up the multidisciplinary IGNITE (image guided non-invasive therapeutic energy) team. The group aims to develop and clinically translate focused ultrasound applications that will minimize treatment side effects and increase efficacy, thereby improving the care of paediatric cancer patients.

Kim explained that focused ultrasound offers a range of advantages over other therapies – it is non-invasive, involves no ionizing radiation, is image guided for accuracy and produces multiple biological effects. It also offers the flexibility for combination with other treatments. “These characteristics make focused ultrasound ideal for development in paediatric cancer,” she said.

The IGNITE team opened its first trial in 2015 – a study of MR-guided high-intensity focused ultrasound (MR-HIFU) for treating painful osteoid osteomas (a benign bone tumour) in children. This was followed by a trial of MR-HIFU for paediatric solid tumours.

“We learned that MR-HIFU ablation of osteoid osteomas and solid tumours appears to be safe and feasible,” said Kim, noting that most of the osteoid osteomas exhibited complete responses to the therapy. Osteoid osteomas, however, have an ideal location and size for HIFU ablation, while many solid lesions are larger, harder to reach and could only be partially ablated.

The researchers thus turned their attention to combinations of focused ultrasound with other therapies, such as chemotherapy. Their next clinical trial was a phase I study of MR-HIFU with LTLD, a heat-activated form of the cancer drug doxorubicin, to treat paediatric solid tumours. After systemic administration of the drug, ultrasonic heating to above 42 °C rapidly releases the encapsulated doxorubicin in the targeted tumour vasculature.

“The results are too early to state, but MR-HIFU ablation with LTLD may overcome some of the limitations of ablation in terms of incomplete treatment,” noted Kim. “However, it still doesn’t address that some tumours still not targetable and some are located in metastatic sites that are not reachable.”

To tackle this so-far untreatable subset of paediatric cancers, the team next considered combining HIFU with immunotherapy. “There’s growing evidence of modulation of immunity through HIFU,” Kim explained. “We know that paediatric cancers are typically considered non-immunogenic; so how can we make them immunogenic?” The researchers performed a pre-clinical study of mouse neuroblastoma treated using HIFU combined with immune checkpoint inhibitors (αCTLA-4 and αPD-L1). They found that the combination caused significant intra-tumour infiltration of macrophages and helper T cells, leading to prolonged survival of the mice. HIFU or checkpoint inhibitors alone did not have the same effect. The study established that HIFU can effectively induce immune sensitization in a previously unresponsive tumour, promising a novel modality to overcome therapeutic resistance.

“We think that focused ultrasound has potential to replace current local control mechanisms,” Kim concluded. “However, there are limitations. The future for most paediatric cancer applications will be combination approaches using the various bioeffects of focused ultrasound. We have ongoing pre-clinical and clinical applications that really have the potential to change treatment paradigms in paediatric cancer medicine.”