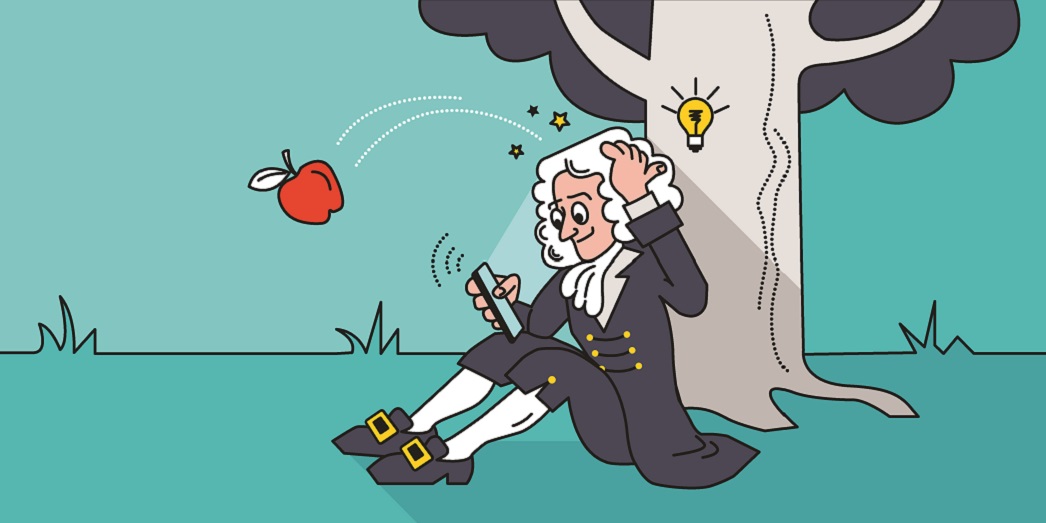 Application of conservation of Linear Momentum

For balanced equilibrium of a body, the backing two position should be complete.

Advantages and Disadvantages of Friction