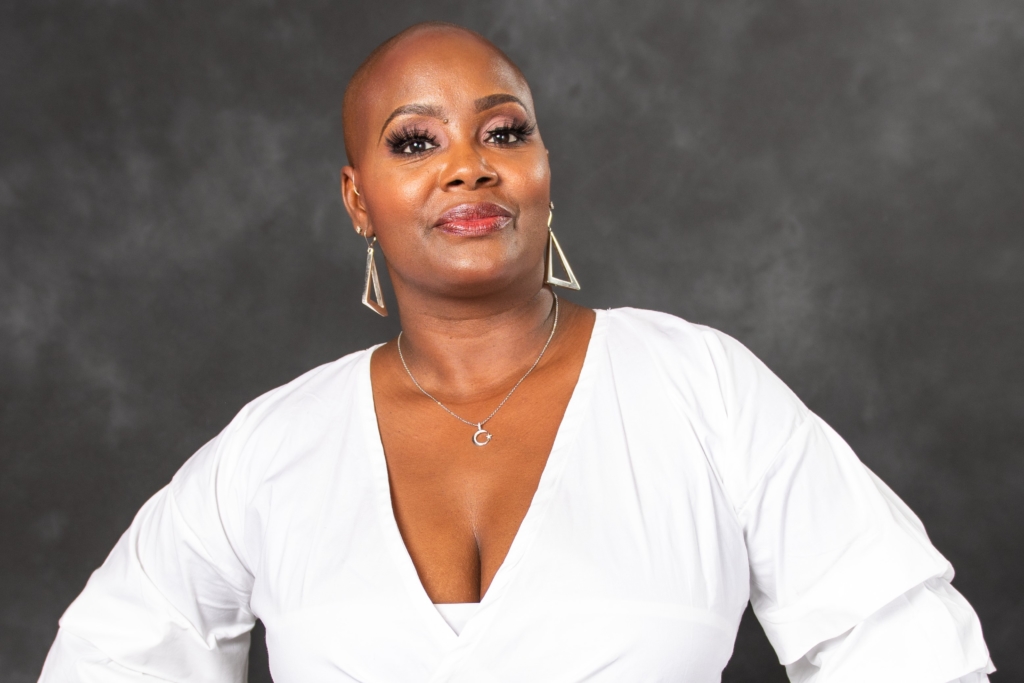 The disability is there, but I belong - Physics World

This article is the fourth in a series of essays written by Black physicists and co-published with Physics Today as part of #BlackInPhysics Week, an event dedicated to celebrating Black physicists and their contributions to the scientific community, and to revealing a more complete picture of what a physicist looks like.

When I walk into a room, most people see me as confident and ready to take on the world. As an engineer in the aerospace industry, that’s the persona I would like them to see. But in reality, I’m most likely experiencing a serious level of anxiety stimulated by my invisible disability.

The Invisible Disabilities Association defines an invisible disability as a physical, mental or neurological condition that can’t be seen from the outside yet can limit or challenge a person’s movements, senses or activities. Mine is hearing loss. Most people I know forget that I deal with this disability daily. My speech is not altered, and my hearing aids are small enough for most people to miss them. But within academia, once I disclose my disability, there is an almost immediate assumption that I have some type of intellectual deficiency.

Hearing is the ability to perceive sound by detecting vibrations through your ears. Sound waves enter the outer ear and travel to your eardrum, which through some detailed process creates an electrical signal that the auditory nerve carries to the brain. There the signal becomes something that we recognize and understand. A hearing impairment or hearing loss is a full or partial decrease in the ability to detect or understand sounds. My hearing loss is in the range of frequencies used for speech. I have extreme difficulty with heavily accented speakers from other parts of the US or different countries, as well as in excessively noisy environments, like conferences. I’m always on high alert when moving in these environments, making sure my brain has processed what I heard and trying to hold up my end of an intellectual conversation.

Hearing is exhausting when you suffer from a hearing loss. I’m constantly focused on making sure that my frustration doesn’t show when I don’t hear clearly or am missing gaps of conversation because my brain hasn’t processed what was said. I dread having to ask colleagues to repeat themselves because they always rephrase their statement as if I didn’t understand its meaning, versus just not hearing the words.

Even if you don’t have a disability, many of you can identify with me in different ways. When I walk into a room, I’m Black. When I walk into a room, I’m a woman. When I walk into a room, I’m a Black woman. Different people process these things differently. Historically, Black people have been perceived as less intelligent, and even though physics is considered an elite intellectual pursuit, there are some who believe that Black physicists are in the field or in their jobs only because of affirmative action or because of luck. The current political environment has allowed racism to rear its ugly head, amplifying the negative experiences for African Americans, even in our field. Add to that my disability, and some have questioned whether I have the intellectual capacity to be in physics.

In graduate school I had a professor whom I had a lot of trouble understanding. I was unable to process any of what he was saying, even with all my accommodations in place. I earned a C in this class, which led to my being placed on academic probation. I had to retake the class with the same professor. Knowing I needed a new approach, I went to the professor to try and work something out. His response was “You are the dumbest student I’ve ever taught.” I’ve never forgotten these words. They are what pushed me to work my butt off from that day forward. In this situation, my race and gender didn’t matter – my disability was the only hindering factor. The meeting with my professor was a pivotal moment in my academic career because it forced me to take ownership of my disability and not let it lead me.

Several years ago I attended an International Union of Pure and Applied Physics conference as a member of the organizing committee for the Women in Physics Working Group. I applied for a grant to accommodate my disability at the conference. However, one of my colleagues – a grant administrator and a white American woman – decided she knew what was best and overrode my accommodation requests with her own choices. Her decision caused several days of frustration, several tears and several days of not being able to fully participate in the conference. Achieving a healthy work–life balance as a graduate student

Eventually the conference made the accommodations I needed, and I was able to fully participate and fulfil my functional responsibilities. It cost the conference organizers twice as much as the amount in my grant request. I processed this experience as a microaggression, which the Oxford English Dictionary defines as “an instance of indirect, subtle, or unintentional discrimination against members of a marginalized group such as a racial or ethnic minority”. My colleague needed to be in control of the entire situation, and she decided I either didn’t know what was best for me or wasn’t worth the cost of the accommodation I needed. She perceived me as aggressive and angry because I wanted the accommodation corrected, as is my civil right under the Americans with Disabilities Act of 1990.

I’ve pointed out my hidden disability. Know that there are so many more people who similarly suffer from other types of invisible disabilities. Sometimes the hardest thing to navigate is knowing if people have issues with me because I’m Black, because I’m a woman, because I’m a Black woman, because I’m a person with a disability, because they perceive that I have an edge due to my accommodations, or because of a combination of all my intersecting identities – none of which I could change even if I wanted to.

Just a small reminder to anyone who doubts me: I belong here. I may keep crying in my personal space at the anxiety associated with my disability, but I won’t be going away.