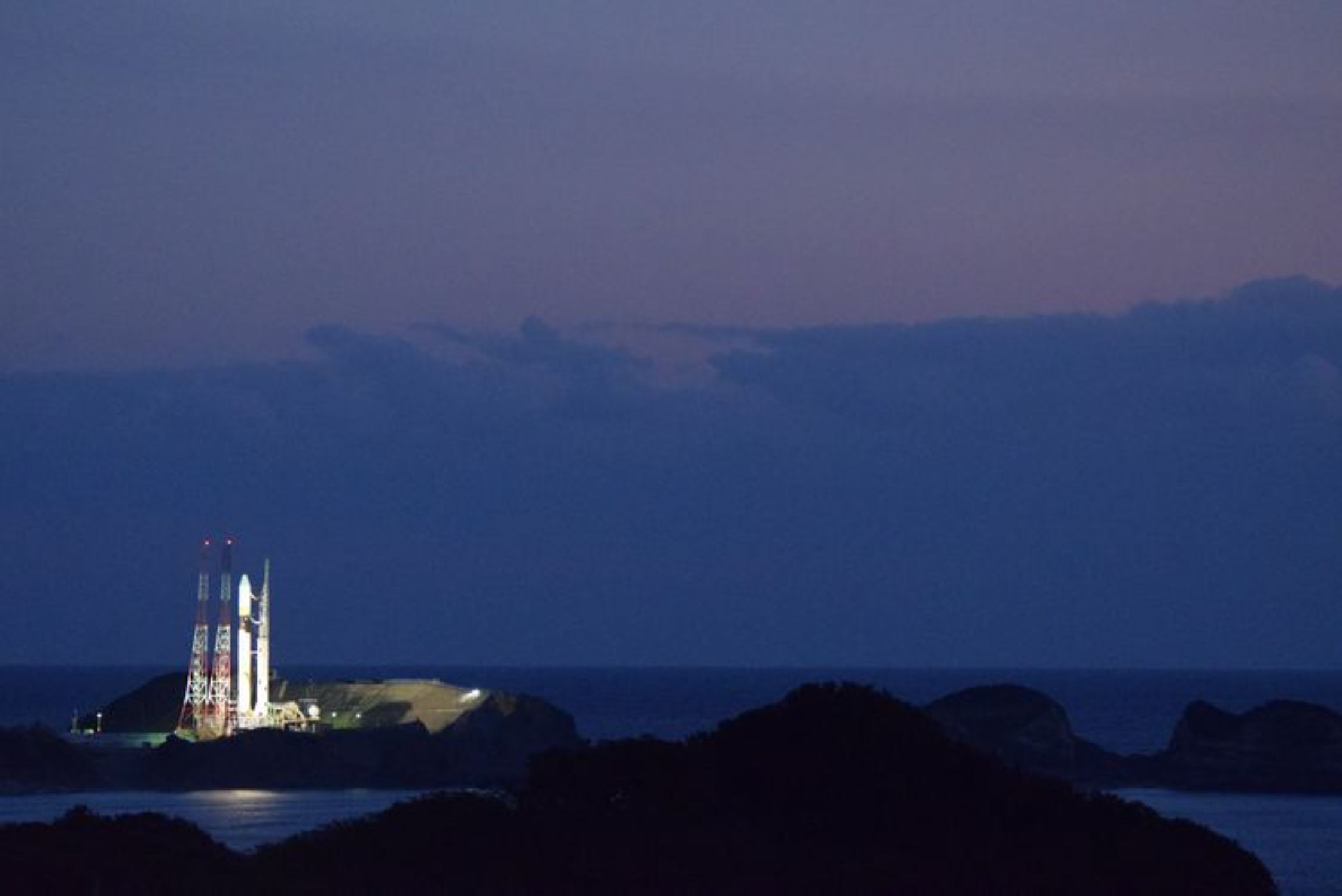 The H-IIA rocket No. 43 lifted off from the Tanegashima Space Center in southern Japan at 2:25 a.m. Eastern Nov. 29.

Mitsubishi Heavy Industries confirmed separation of JDRS-1 and launch success two and a half hours later.

The JDRS-1 will relay optical and radar data from Japan’s Information Gathering Satellites (IGS) and other data from science satellites to Earth. Few details of the satellite have been revealed due to the largely military nature of its mission.

The JDRS satellite was jointly developed by JAXA and the Government of Japan. The Cabinet Satellite Intelligence Center owns and operates the satellite, with JAXA responsible for the optical data relay function.

The satellite will operate in a geostationary orbit at 35,400 kilometers above the Earth, relaying data between Japanese satellites passing below and ground stations. This allows speedier passing of data, facilitating its transfer when a satellite would otherwise not have a clear view of the ground station.

Japan’s follow-on Advanced Land Observation Satellites for Earth science and observation, ALOS-3 and ALOS-4, will be capable of utilizing the full relay capabilities of JDRS-1. ALOS-3 could launch as soon as 2021.

The JDRS-1 replaces the “Kodama” Data Relay Test Satellite (DRTS) launched in 2002 and operational through August 2017. The LUCAS payload allows data transfer at around seven times faster than the S-band and Ka-band DRTS .

Sunday’s JDRS-1 launch was the 43rd of the four variants of the H-IIA rocket, which boasts a 100 percent success rate.

The H-IIA and H-IIB are to be retired by the end of 2023 and replaced by the new H3 rocket. The latter was expected to have an inaugural launch by the end of 2020, but this has now slipped to Japanese Financial Year 2021, beginning April 2021, following discovery of issues with components of the new LE-9 rocket engine.