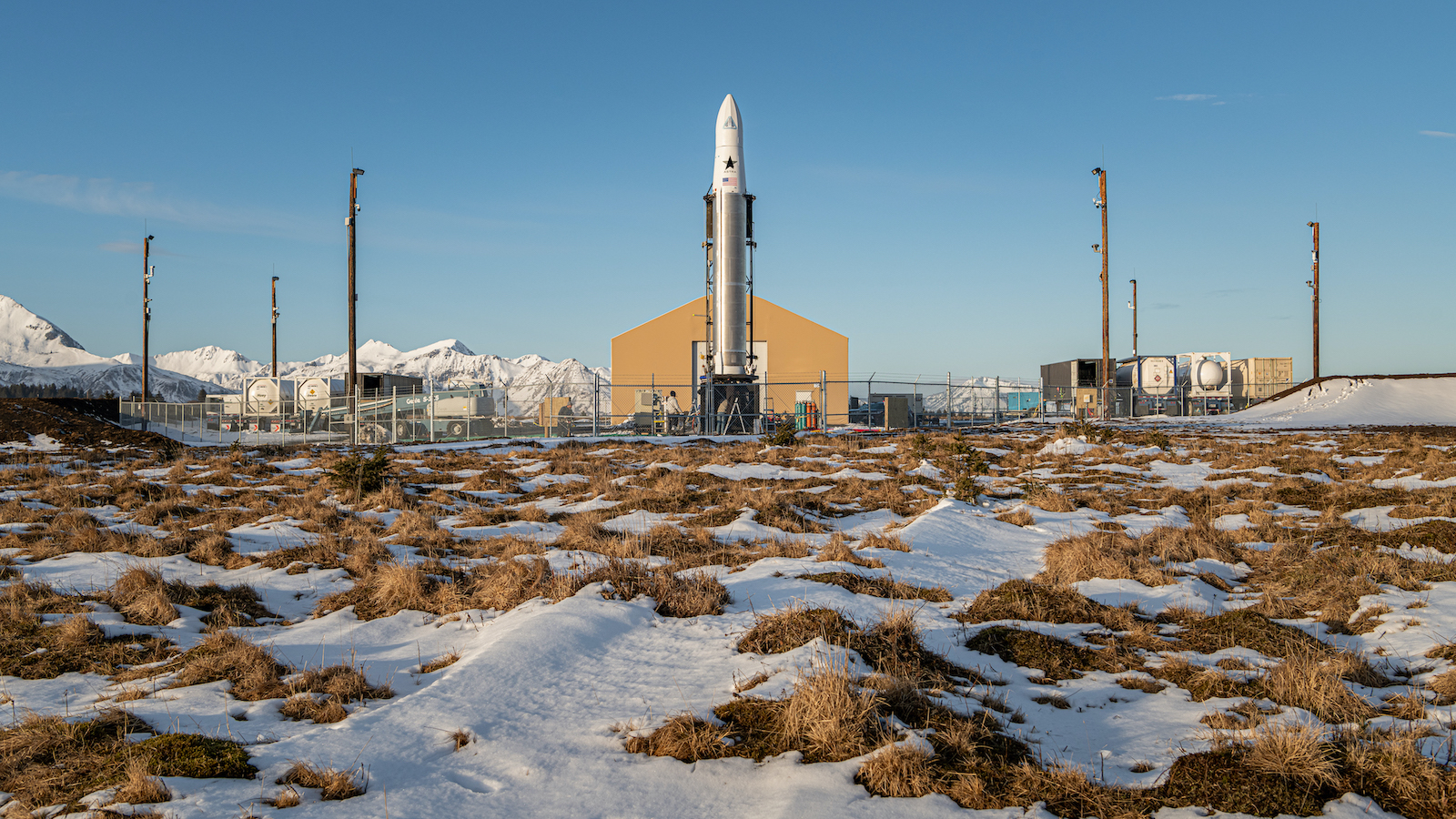 Aevum, Astra, X-Bow, Rocket Lab, Space Vector and VOX Space each will receive noncompetitive contracts to launch two rideshare missions for government customers over the next 24 months, according to a June 18 announcement on SAM.gov.

The Coronavirus Aid, Relief, and Economic Security (CARES) Act that Congress passed and President Trump signed on March 27 provided $1 billion for Defense Production Act efforts to ensure the availability of critical technology for national defense and invest in domestic industrial base capabilities.

Small launch — along with aircraft manufacturing, and shipbuilding — was one of the sectors that the Pentagon identified as most affected by the financial downturn caused by the pandemic.

The U.S. Space Force procurement organization, the Space and Missile Systems Center, disclosed the six vendors on June 16. The specific value of the contracts has not yet been announced.

A Pentagon spokesman did not respond to questions on when these awards are expected to be announced.

According to SAM.gov, the awards to the six small launch service providers were directed by the Defense Department’s Industrial Base Council — a high-level group of military and civilians leaders led by Undersecretary of Defense for Acquisition and Sustainment Ellen Lord.

Lord told the House Armed Services Committee during a June 10 hearing that she and other DoD officials spent months talking to industry groups and CEOs to understand the economic impact of the pandemic on the defense industrial base. She said DoD was especially concerned about small businesses. “We realized liquidity was really the most key issue,” said Lord.

Since the pandemic hit in March “we started more regular convening of what we call our Industrial Base Council,” said Lord. One of the issues discussed was “how we could focus our Defense Production Act Title 3 investments.”