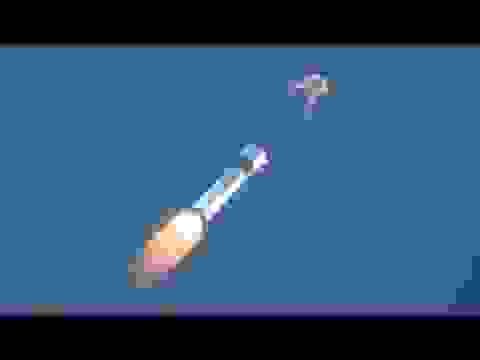 FULL STORY - https://www.americaspace.com/2020/01/11/nasa-spacex-target-jan-18-for-major-in-flight-abort-test-of-crew-dragon/ NASA and SpaceX are set for the final major test hurdle before NASA certifies Elon Musk's company to begin flying astronauts on their Falcon 9 rocket and Crew Dragon spacecraft to and from the International Space Station (ISS) beginning later this year. Lift-off of the Crew Dragon In-Flight Abort test is scheduled for Jan 18, 2020 at 8:00am Eastern time. WATCH LIVE - https://www.americaspace.com/live-launch-tracker/ SpaceX has already flown an uncrewed test to and from the ISS, and tested the spacecraft’s ability to abort from the rocket and launch pad in the event of a ground emergency, but now they will actually launch the capsule to demonstrate its in-flight abort capability, simulating an ascent emergency where the spacecraft would abort safely away to escape from a failing rocket during launch.